China's economic slowdown in the second quarter of this year is in line with the country's moves to adjust its economic structure, with the economy remaining steady and sound amid uncertainties, the National Bureau of Statistics (NBS) said on Tuesday. 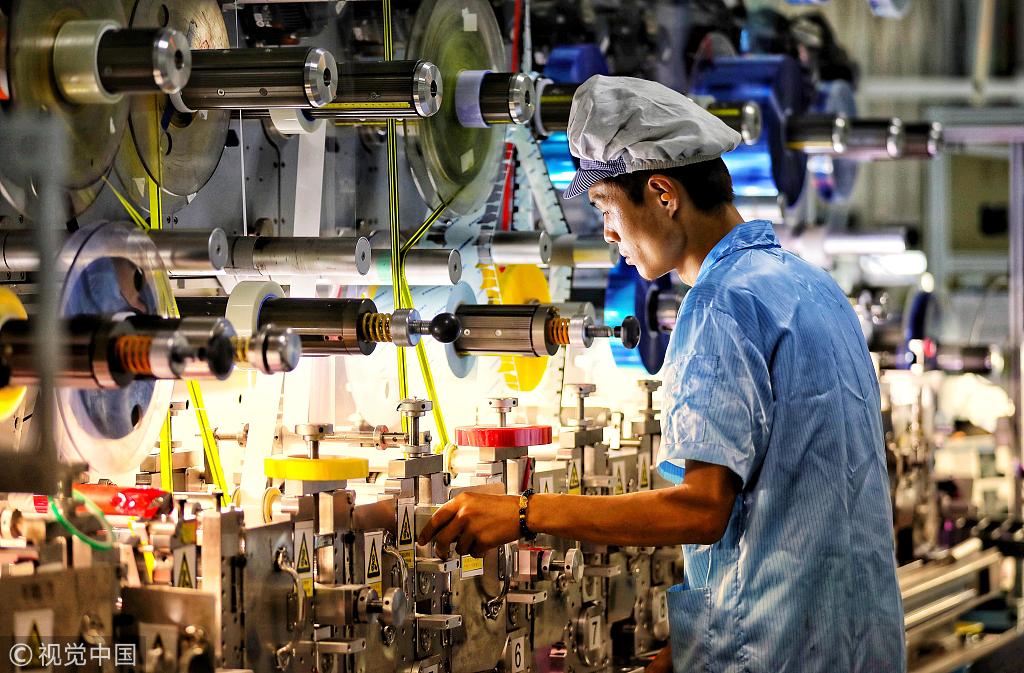 In July, total value added growth of industrial enterprises above designated size was up 6 percent year-on-year, the same speed shown in June, data from the NBS showed on Tuesday.

However, economic indicators for retail sales of consumer goods, fixed-asset investment, unemployment rates and the Index of Services Production for July were slower than for June.

"We've already seen signs of a slowdown for the second quarter, causing some worries over a possible slower economic growth in the next half of the year. But it's not a surprise for most people to see this July industrial data," Cong Yi, an economics professor at the Tianjin University of Finance and Economics, told the Global Times on Tuesday.

Liu Dongliang, a senior analyst at the China Merchants Bank, told the Global Times in a note that the continuous slowdown in consumption has caused some concern, as it has predominantly stemmed from a slowdown in the growth of Chinese people's disposable incomes. "As a result, the difficulty of stimulating [higher] consumption in the future will also increase amid a domestic economic downturn and the trade war with the US." 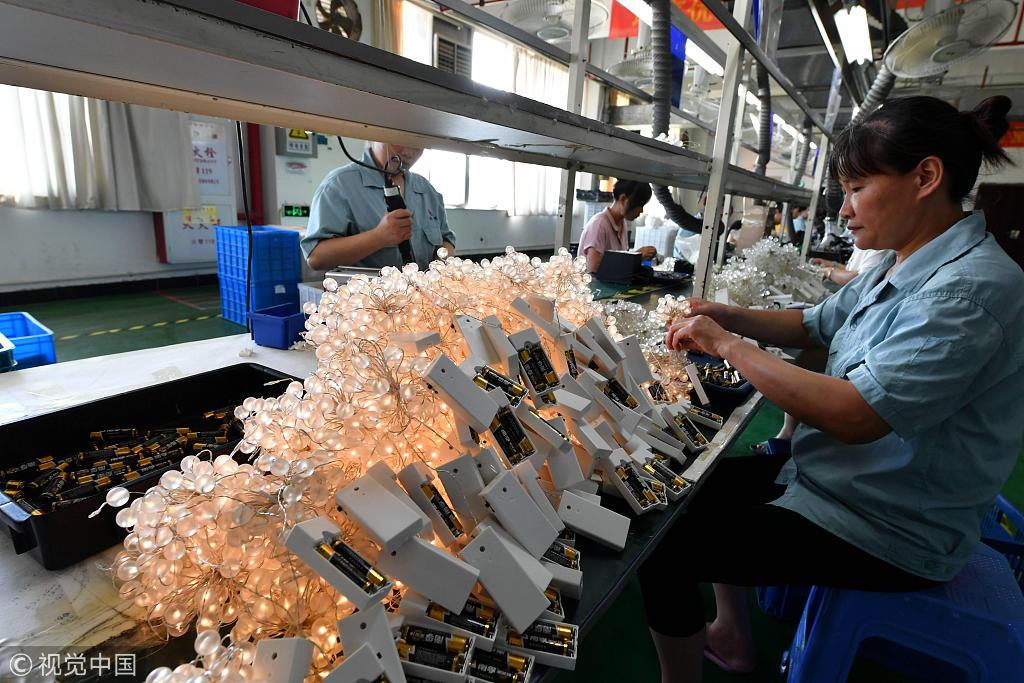 Liu Aihua, spokesperson for the NBS, said at a press briefing on Tuesday that slight fluctuations in the growth rate of consumer retail sales is normal and related to the current consumption structure.

Tariff adjustments and promotional activities by e-commerce platforms have shown some influence on the growth of short-term consumption, but in the medium and long terms, the trend of expanding the consumption market and structural upgrading will remain unchanged, she said.

The essence of the slowdown in growth is structural adjustment, which is to weed out the traditionally labor-intensive, low-cost, resource-intensive manufacturing industry, Cong said, noting that upgrading the industrial industry is what has to be done in the long run and that during the transition period, a temporary slowdown is unavoidable.

"The central government currently stresses the importance of stability, which shows that the authorities have recognized the problems embedded in the country's economy, such as the unstable stock market and investors' negative outlook on the financial market. But only by ensuring the resolution of deepened reforms can confidence be brought to investors and new impetus be injected into the market," Cong said.

NBS' Liu said that the impact of China-US trade tensions has brought about greater uncertainty, an issue that needs closer attention.

But in the first half of the year, the production usage rate in industrial enterprises was 76.7 percent, up 0.3 percentage points year-on-year. This means that there is a better balance between supply and demand, building a sound foundation for the potential of demand to be realized, according to Liu.