BUSINESS China's economic policy won't be dictated by the US

China's economic policy won't be dictated by the US

Besieged by an unprecedented trade war launched by the administration of US President Donald Trump, both the US and China stand to lose, economists predict, depending on when the two governments in Washington and Beijing come back to the negotiating table and seal a deal. 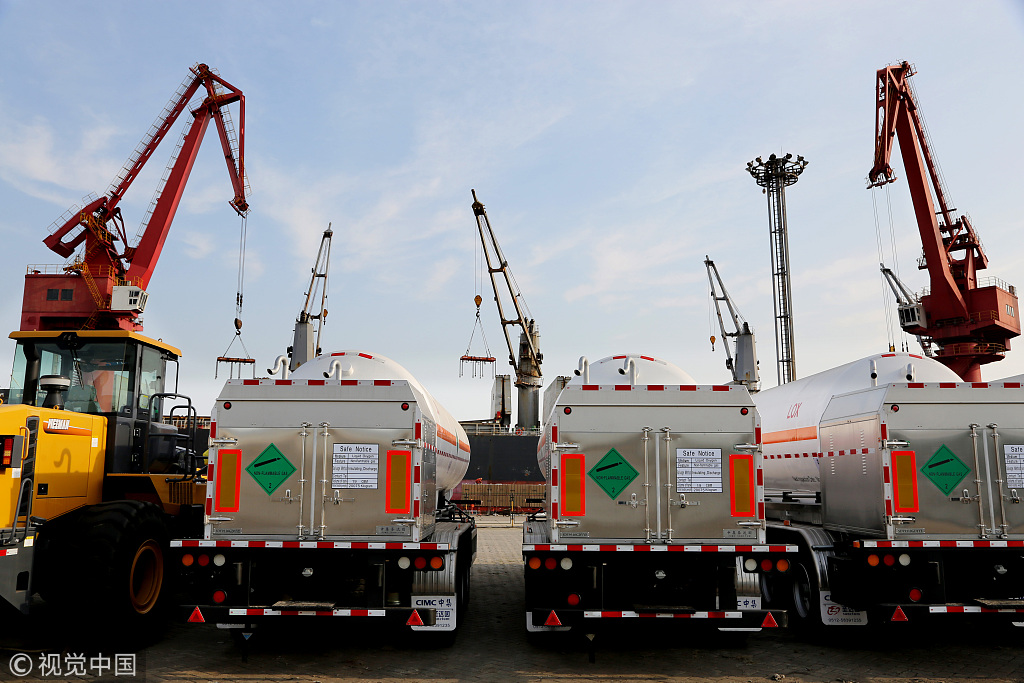 A wide range of companies and ordinary citizens will have to bear the brunt of the damage from the trade war. Only unfettered and free trade can lower production costs and create jobs, while high tariffs will block trade flows and lead to scarcity of commodities and rising prices.

A few months ago, Trump stated that trade wars are easy to win. He probably forgot that imposing punitive tariffs can be very complicated and risky - particularly when the world's two largest economies engage in tariffs and counterattacks.

There have been complaints that US manufacturers are facing disrupted supplies and uncertainty over business trends. Ordinary US families are paying more for daily consumption items, and Wall Street investors are worrying about rising inflation. All of this stems from the high tariffs, and the pressure on the Trump administration will increase.

On September 25, US Trade Representative Robert Lighthizer admitted to the press that influencing China's economic policies "is not going to be easy," even with tariffs now in place on $250 billion worth of Chinese goods.

"We enter into that [imposing tariffs on Chinese imports] soberly, with an enormous amount of study, but the fact is that what we were doing demonstrably failed," Reuters quoted Lighthizer as saying. Lighthizer is known for having persuaded Trump to take a hardline policy stance toward trade with China.

It is definitely not going to be an easy job to force Beijing to change its industrial policies - particularly the "Made in China 2025" agenda, which aims to develop the high-tech sectors and place the country's economy on a more solid foundation.

China will only change at its own pace and not at the pace dictated by others. The attempts by some US politicians to employ pressure to coerce Beijing to revise its economic policies will almost certainly fail. 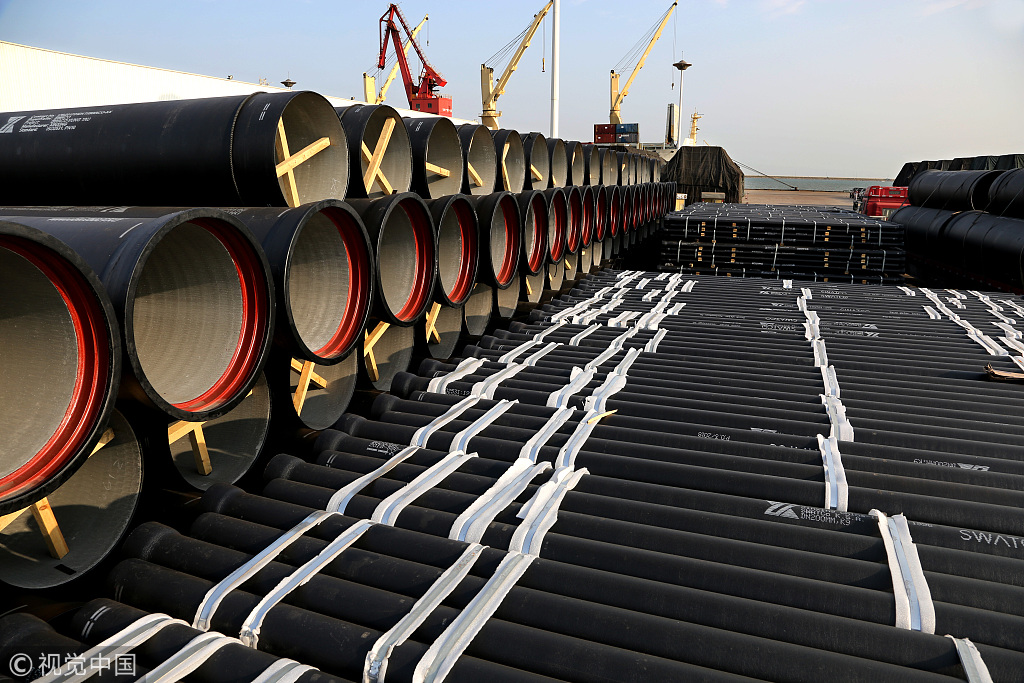 Chinese economists believe that China won't have any difficulty in achieving an annual growth rate of at least 6.7 percent for 2018. Those who hope to push the world's second-largest economy off the precipice through tariffs can stop dreaming.

China has been on high alert ever since Trump spoke of his intention to employ tariffs in early 2018. To make up for the effects of the tariffs, China has used a portfolio of policy tools to spur market demand. For instance, the government has been investing heavily in local infrastructure projects, raising workers' wages and reducing taxes to encourage domestic consumption, while also realigning more closely with countries along the "Belt and Road" route. Once these countries' economies take off, they will naturally import more from China.

As a major emerging economy, China has four powerful weapons to back up its GDP growth and not cave in to US tariffs: independent fiscal and monetary policy, high average household saving rates, massive foreign exchange reserves, and a constantly growing domestic market that has the potential to become the world's largest.

Also, China's distinctive policy-making system has also proved to be another effective instrument to fight a trade bully. Under this system, the government can use all the resources at its disposal and galvanize Chinese households and individual consumers to focus on attaining a set goal.

Trump's team has a narrow and distorted view of China. They have underestimated China's resolve and determination. Policymakers in Beijing have a strategic development plan in place that looks to the long term - at least 20 years from now. The plan won't be altered or impacted by the trade scuffle.

Will the US tariffs slow down China's economy? Probably, yes. But will they wreck it? Definitely not.