BUSINESS China's economic recovery to pick up momentum in H2: US expert

China's economic recovery to pick up momentum in H2: US expert 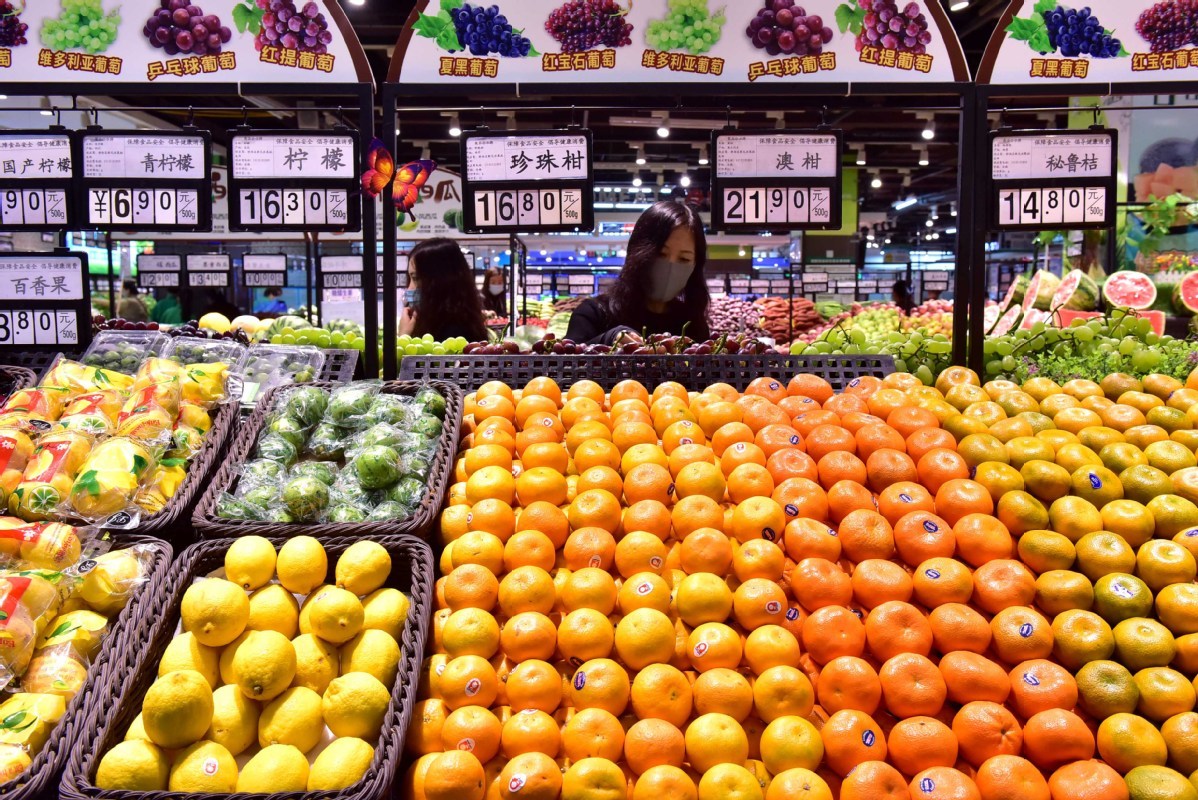 WASHINGTON - China's service sector has seen a strong expansion in May and June and the pickup will continue in the second half of the year, as the country has COVID-19 under control and a lot of pent-up demand will emerge, a leading US expert on China's economy has said.

"The initial impetus for growth came in the industrial sector, particularly manufacturing. Now we're seeing a pickup in the service sector," Nicholas Lardy, a senior fellow at Washington DC -based think tank the Peterson Institute for International Economics (PIIE), told Xinhua on Thursday.

China's gross domestic product (GDP) expanded by 3.2 percent year on year in the second quarter, following a 6.8 percent contraction in the first quarter, according to newly released data from the National Bureau of Statistics (NBS).

Noting that the rebound is in line with his expectation, Lardy said China's industrial sector has been recovering "most rapidly," while the service sector has also seen expansion, with the country "doing stunningly well" on the trade side.

Retail sales, which are only slightly down in June compared with the same month last year, have done "extremely well" compared with other economies and "improved dramatically," Lardy noted.

"I think we'll see further recovery in retail sales, which will contribute to the growth of the service sector," he said.

Global trade is down 16 percent year-to-date, while China's exports in June rose 0.5 percent from a year earlier, Lardy said, noting that "it's an extremely strong performance" compared with the rest of the world.

"Several months ago, a lot of people were saying that the external sector was going to be a big drag on China's growth," said the veteran China watcher. "But that clearly has not happened yet."

Looking back at what had happened in 2019, Lardy said China's exports to the United States declined at double-digit rates because of the Trump administration's high tariffs, but China managed to expand its exports. "So I think it's a mistake to underestimate China's resilience on the export side," he said.

Lardy added that he thinks China's economic recovery will continue in the second half of the year, since the country has been managing COVID-19 well.

He highlighted that China has managed to "put the brakes" on small outbreaks in Wuhan and more recently in Beijing with massive testing, quarantining and contact tracing measures.

"I think they have the resources and the commitment to avoid a negative effect of the coronavirus in the second half," Lardy said. "My view is that the virus is not likely to be a significant factor going forward."

The renowned expert said he thinks China is going to grow by 2 to 3 percent this year, a more optimistic projection than that of the International Monetary Fund (IMF) and the World Bank, which both forecasted a growth rate of roughly 1.0 percent for China.

Despite the overall promising picture, Lardy said the private sector is not playing a role as it should be, which could be a downside risk in China's further recovery.

Another challenge, Lardy said, is how to continue to provide much needed policy support and at the same time try to limit the increase in debt-to-GDP ratio so as to reduce financial risk.

"I think the central bank has actually been doing a pretty good job of selective easing and targeted easing, and they're avoiding flooding the market with credit in order to boost up growth," he said. "But I think that's a tough balancing act."

Commenting on China's role in global recovery, Lardy said China is "leading the way" as it's the first major economy to show any sign of recovery in light of the pandemic.

With positive growth this year, followed by a more robust recovery next year, the Chinese economy at the end of 2021 could be 10 percent bigger than it was in 2019, Lardy noted.

Meanwhile, the output of the United States, the European Union, Japan, Canada, and Britain is going to be smaller in 2021 than it was in 2019.

"So I think it's going to play a very positive role," he said. "I don't think this has been significantly understood, but I think it should be."