As China pursues quality of growth over speed and further opens up its market, more and more countries are tapping into the ever-expanding market. 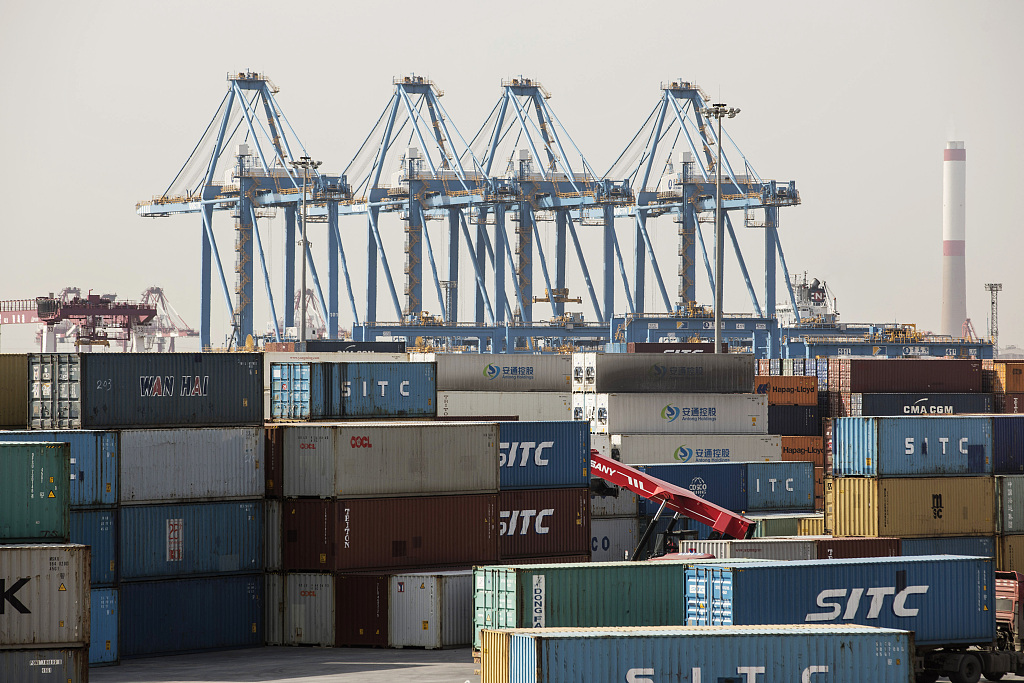 Evolving from the world's workshop to a major consumer of goods and services, China will provide more benefits and opportunities to a world mired in subdued growth.

China's shifting role is desired outcome as the country tries to shift its economy toward a different growth model, one that draws strength from consumption, services and innovation.

However, such a transition is bound to be painful and protracted.

The sectors that drove China's fast expansion -- exports, low-end manufacturing, heavy industry and property -- cannot sustainably carry the economy forward. Yet it takes time for new drivers of growth - consumer spending, services and high-tech industries -- to prosper and pick up the slack.

A downshift in growth is inevitable. But China is not pursuing temporary fixes, which is why the government has refrained from resorting to massive stimulus, but has focused on painful structural reforms instead.

The country is pushing market reforms to accelerate economic transition. Stable growth, employment, risk control, environment and poverty relief are all high on the government's priorities. Some goals on the list are contradictory, forcing the government to better manage a balance.

As China's growth decelerates, pessimism about its outlook may prevail. Such anxieties are understandable, but not necessary.

Slower, sure, but more sustainable and resilient, the added value China's economy brings to the world is still remarkable. Its GDP growth slowed to 6.6 percent in 2018, but remained a top performer in the global economic arena.

Consumption played an increasing role in the economy, contributing 76.2 percent to GDP growth in 2018, while the service sector accounted for more than half of the economy.

High-tech manufacturing and equipment production sectors maintained fast expansion. In the 2019 Bloomberg innovation index, China ranked 16th on the list of the world's most innovative countries, rising from 19th in 2018.

Despite a moderation in growth, the economy is moving in the right direction of stronger domestic demand and innovation. As Chinese leaders have repeatedly stated, the country is capable of maintaining stable economic growth, and welcomes other countries to hitch a ride on Chinese development.