BUSINESS China's economy continues to bounce back in 2021: UK media

China's economy continues to bounce back in 2021: UK media

China's economy has made a rapid bounce back from the pandemic slump, with key data surging dramatically at the start of this year, the BBC said on Monday. 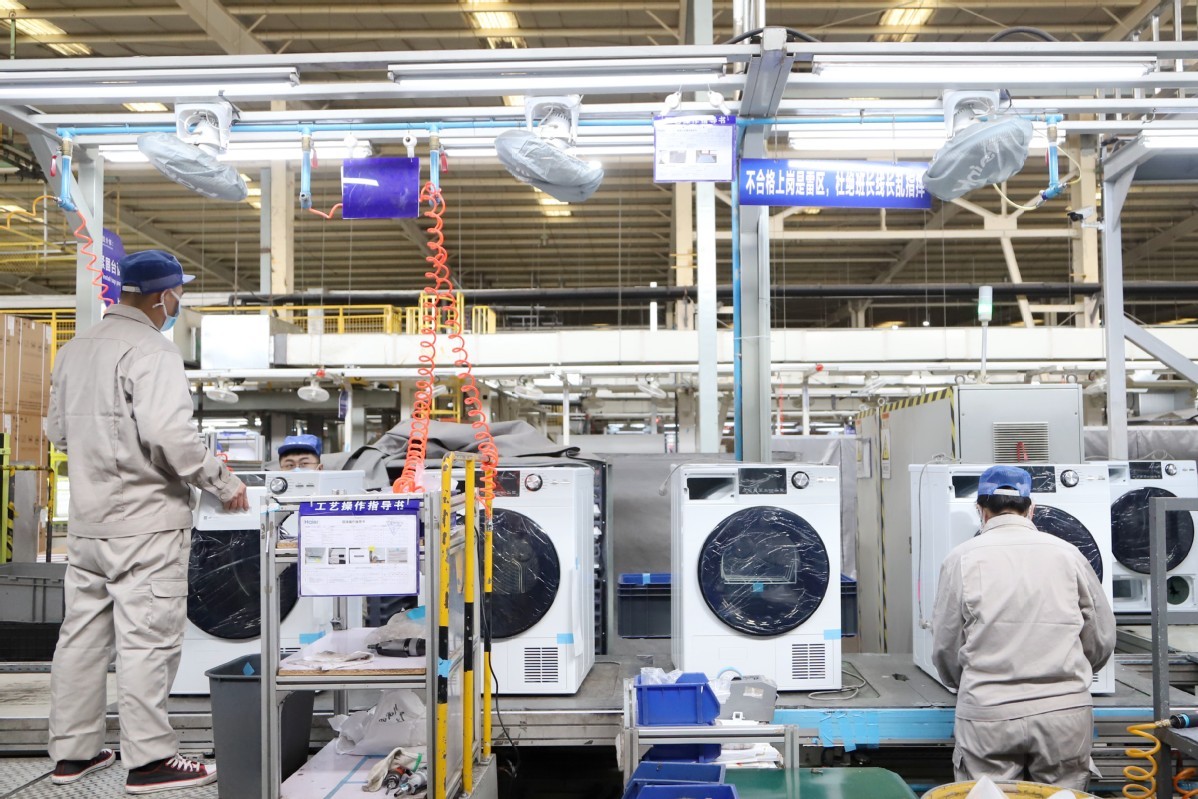 "These items tell us that Chinese consumers spent lavishly during the Chinese New Year holiday," the BBC quoted Iris Pang, chief economist for Greater China at ING bank, as saying.

Expecting robust growth to resume in China, Tommy Wu at Oxford Economics said: "We are optimistic on China's exports and manufacturing investment this year."

"And we expect household consumption to become a key driver of growth Q2 onwards as confidence improves," Wu added.

In 2020, China emerged from the epidemic-induced slump with a 2.3-percent GDP growth, making it the world's only major economy to attain positive growth.