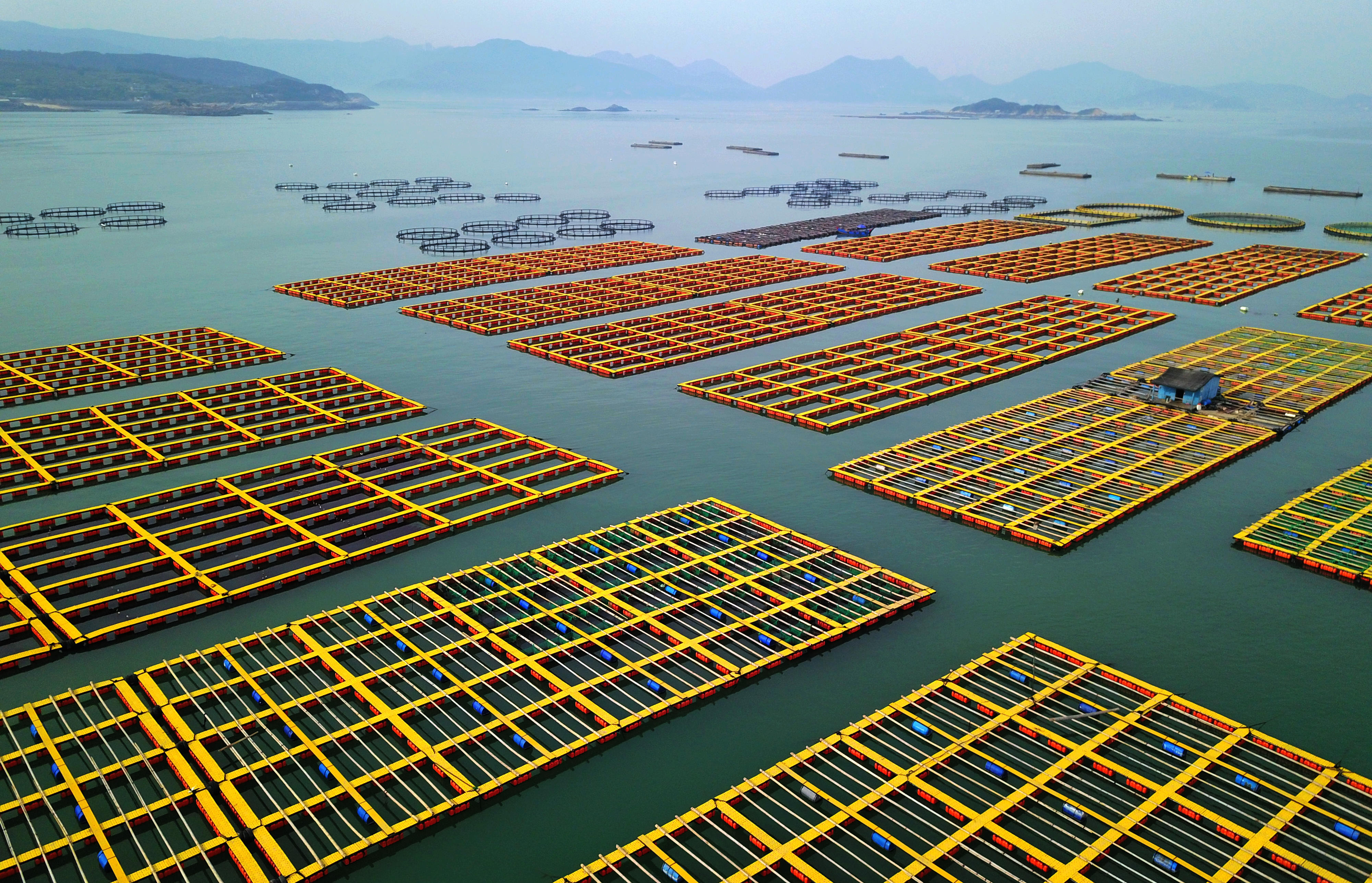 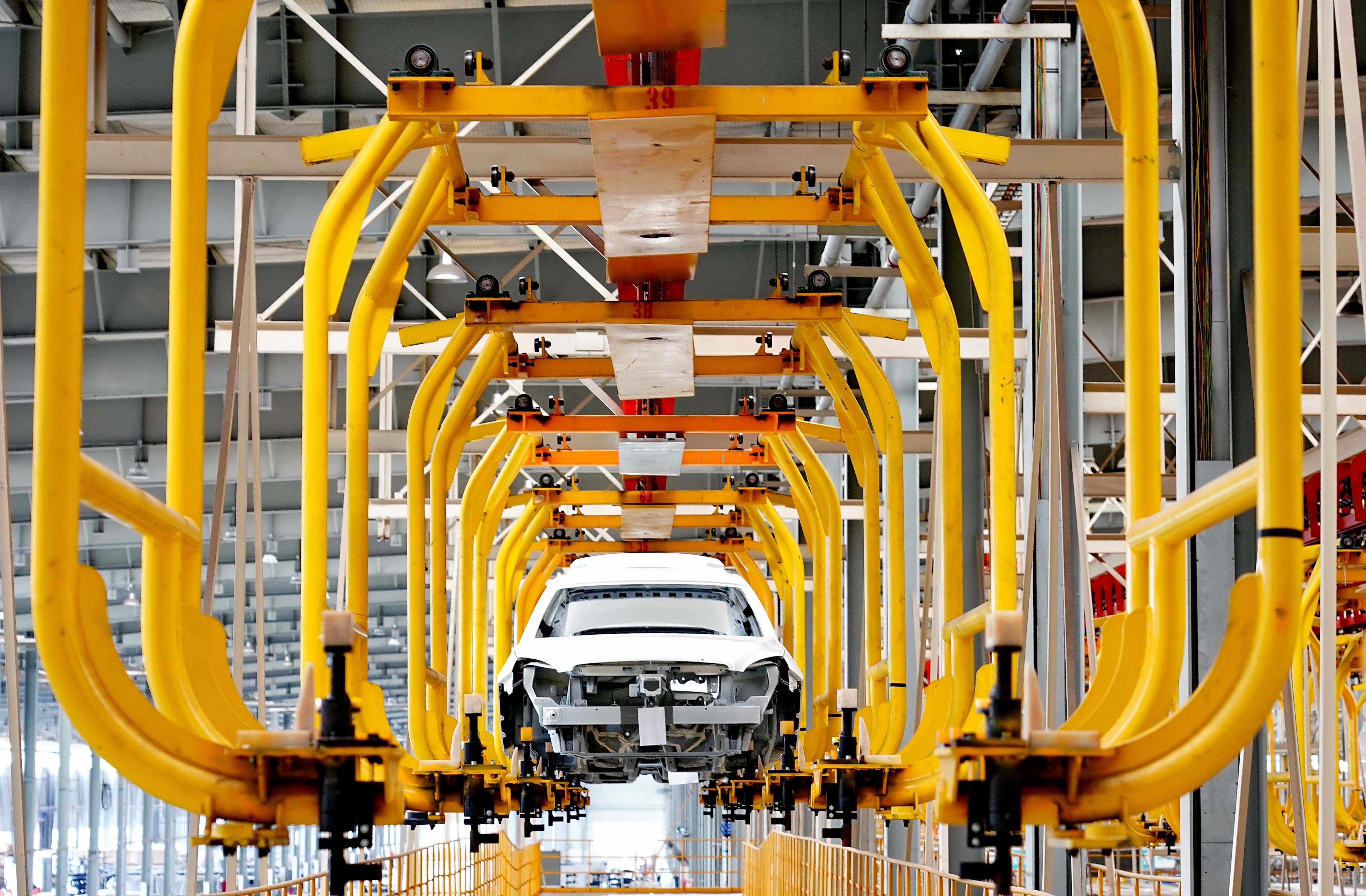 The 6.1-percent growth rate, although lower than the 6.6-percent growth in 2018, still leads global economic growth. China's growth rate is the fastest among world economies with GDP over 1 trillion U.S. dollars, said Ning.

"China remains the 'locomotive' of world economic growth and is expected to contribute around 30 percent of global growth," said Ning, while acknowledging China's unchanged status as the largest developing nation.

Friday's data also reflected the country's efforts in deleveraging and cutting overcapacity. The industrial capacity utilization rate rose to 76.6 percent last year, while the debt-to-asset ratio of industrial companies edged down 0.3 percentage points over a year ago by the end of November.

The Chinese economy boasts higher economic quality and greater well-being of the people as the per capita GDP topped 10,000 dollars. Per capita disposable income climbed 5.8 percent year on year in real terms to 30,733 yuan in 2019 with a narrowing urban-rural income gap, Friday's data showed.

"There has never been an economy with a 1.4 billion population that achieved the level of middle income," said Zhu Chaoping, a global market strategist with J.P. Morgan Asset Management.

On the demand side, when more people enter the middle-income group, their demand for a better life and high-quality consumer goods will keep growing, promising good opportunities for both domestic and foreign businesses, Zhu said.

"On the supply side, a higher income also suggests better education, which could generate more ideas and innovation, so the pace of economic restructuring and upgrading might accelerate," Zhu said.

China's per capita GDP exceeding 10,000 dollars not only means the income of China's people and enterprises have increased, but it also marks a significant progress in history, said Xia. 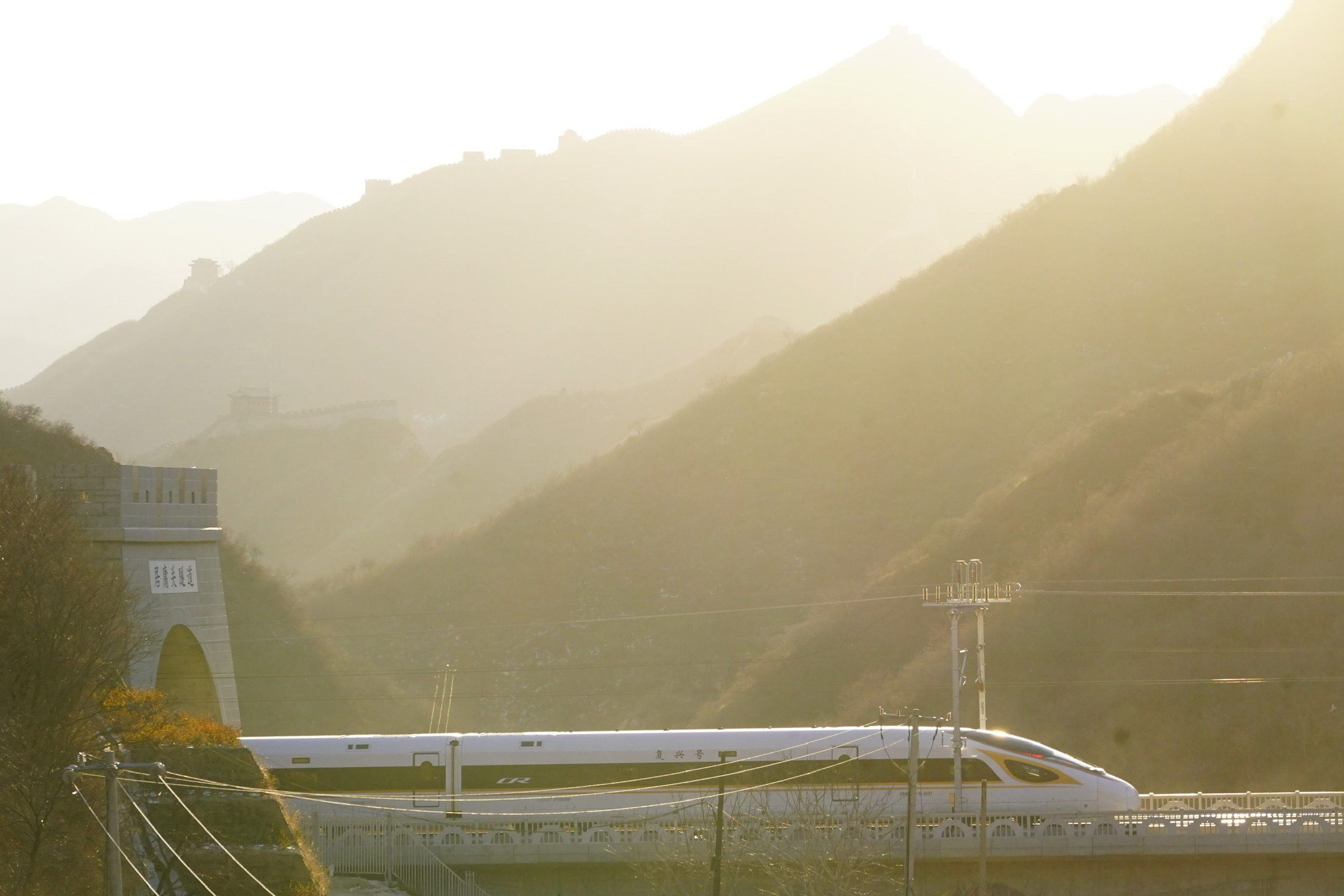 2020 is the final year for China to secure a decisive victory in building a moderately prosperous society in all respects.

"This year will feature stable growth, driven by the resilient power of Chinese consumption and the development of emerging industries such as the high-tech sector, which will play a vital role in driving the country's economic growth," Xia said.

The signing of the phase-one deal between China and the United States is also expected to add certainty to China's growth in 2020.

Gao Lingyun, a researcher with the Chinese Academy of Social Sciences, said: "The signing of the phase-one economic and trade deal came at the right time, and it will help provide a more stable external environment for China to accomplish its great cause of national rejuvenation."

China has pledged to make ensuring economic stability a top priority this year, while continue to implement a proactive fiscal policy and prudent monetary policy.

Noting that China is reducing reliance from debts for growth and instead cultivating inherent dynamism, Chinese Vice Premier Liu He said Wednesday the economy will perform better in the future through deepening supply-side structural reform and industry transformation and upgrading.

"We are optimistic about the economic outlook this year, and we have more confidence in our economy for the long run," he added.