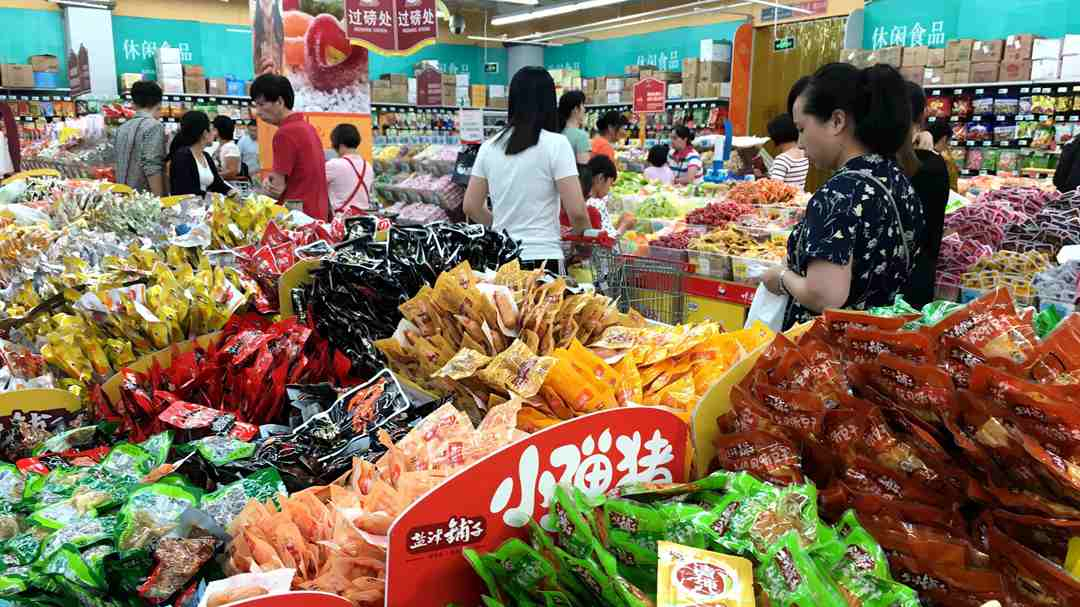 China's economy is predicted to expand 6.7 percent in the first half (H1) of 2018, slightly retreating from the growth seen in the first quarter but showing continued resilience, according to forecasts by financial institutions and economists.

Despite some external uncertainties, China's economy has extended an improving trend on the back of the global economic recovery, rising new growth momentum and a warming property market, said a report released by the international financial research institution with the Bank of China.

For the outlook in the second half of the year, chief economist of CITIC Securities Chu Jianfang believes there will be no big risk of recession and the economy will remain resilient, citing rising industrial investment, steady infrastructure investment and warming external demand.

The Chinese economy registered 6.8-percent growth in the first quarter.

China is scheduled to release a string of economic data including GDP growth for the second quarter on July 16.

A total of 3.27 million new enterprises were established in the first six months of 2018, up 12.5 percent year on year, according to the State Administration for Market Regulation.

New business registration can be conducted online in 22 provinces, while a string of administration streamlining steps have helped about 388,000 enterprises to withdraw from the market, according to the market regulation authority.

The authority said it would continue to reduce administrative approval and improve the business environment to encourage investment and entrepreneurship.