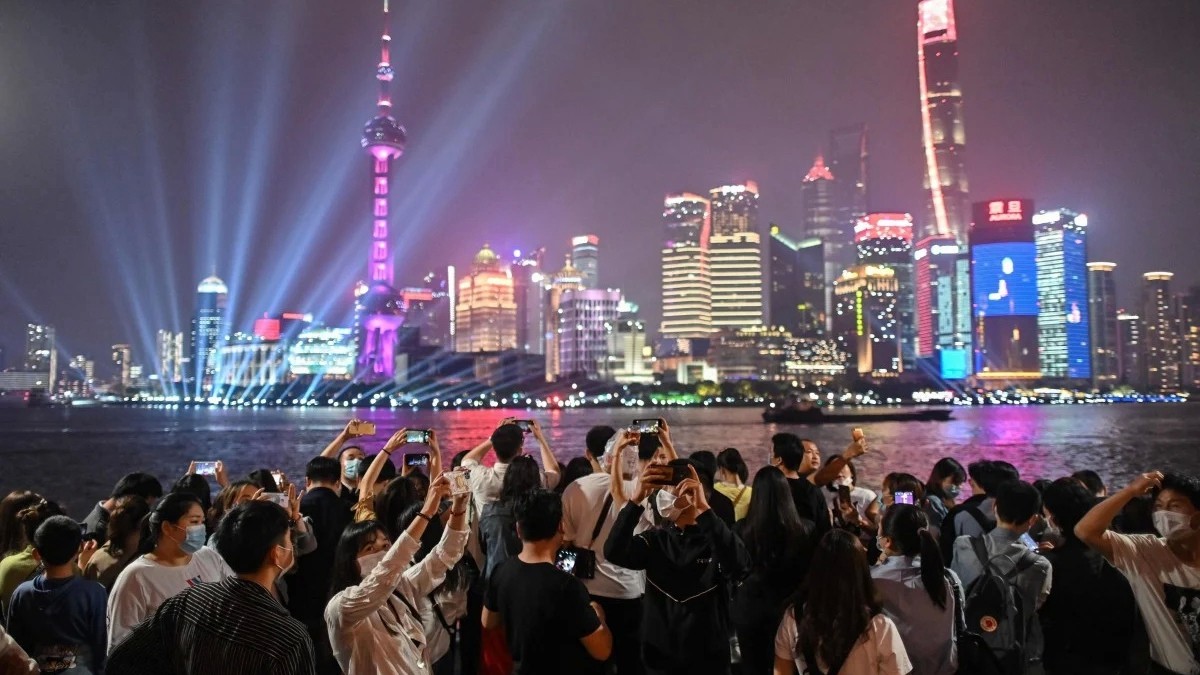 China's domestic tourism has witnessed a surge during the Labor Day holiday, after the Spring Festival travel season was interrupted by the COVID-19 outbreak. The five-day public holiday recorded 115 million domestic trips, reaping over 47.5 billion yuan, or some 6.8 billion U.S. dollars, in revenue.

Even though the revenue is about 40 percent of the number recorded a year ago, it's the result of tourist sites reopening only 30 percent of their total capacity, which is in line with governmental instructions related to the gradual resumption of business.

Retail sales also picked up during the period. In Wuhan, the epicenter of the outbreak in China, sales revenue in several major shopping malls returned to the level before the outbreak. Consumption has been the leading force in driving China's growth, with the May Day rebound reflecting the resilience and potential of the Chinese economy.

In the meantime, the resumption of production is also accelerating across the country. The Purchasing Managers' Index stood above 50 in March and April, representing an expansion in business activity.

Katy Huberty, head of equity research for North America Technology Hardware at Morgan Stanley, said that "technology vendors are encouraged by the pace at which China's production has ramped up post the COVID-19 shock, and this has reinforced their belief in locating the production of their high-volume products in China. This provides reassurance that China will remain a large base for manufacturing in these products."

As a nation that has been contributing around 30 percent to global growth for years, China is speeding up its resumption of production across the industrial chain, which has injected momentum into the world economy.

On Tuesday, the Financial Times carried an article which quoted analysts as saying, "Part of the explanation for the stunning rebound in U.S. stocks in April, was the hope that China could lead the recovery of a stricken global economy before handing on the baton to the likes of the U.S. and Europe." According to U.S. financial data company FactSet, companies on the benchmark S&P 500 generate about six percent of revenues in China, second only to the United States.

As some Western countries begin to allow businesses to resume operations, some international companies are drawing on the experience of their Chinese operations in recent weeks. Starbucks CEO Kevin Johnson has said measures, such as health checks for all staff before every shift, which was trialed in China, will be adopted by its American stores nationwide when 85 percent reopen by Friday.

The word "crisis", or weiji, is made up of two characters which mean "danger" and "opportunity" respectively in Chinese. Faced with the pandemic, the Chinese economy has shown its resilience and self-healing capacity with new growth points. The country's long-term growth fundamentals haven't changed. As the global pandemic prevention and control situation is still grim, no country can walk out alone. It's the same with the world economic recovery. Only through international cooperation will global growth regain momentum after shaking off the pandemic.