BEIJING, July 6 (Xinhua) -- China's economy will return to positive growth in the second quarter of this year in fresh signs of post-epidemic restoration, experts said. 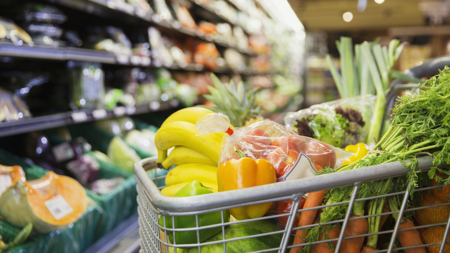 Li Chao, an economist with Zheshang Securities, expects the country's GDP to begin expansion in Q2 and rise by more than 6 percent in both Q3 and Q4, following a GDP contraction in the first quarter.

On the supply side, resumption of work and production has basically been completed, said Li, citing the PMI expansion above the boom-bust line for four consecutive months and the recovering value-added industrial output.

The revival of infrastructure and property investment will shore up the economic growth, while consumption and exports will also warm up, he said.

China has set no specific target for economic growth for 2020, showing that it will not engage in a deluge of strong stimulus policies, said Li.

Instead, Chinese government will coordinate monetary, fiscal and financial policies to stabilize employment and ensure living standards, while supporting key projects, helping small and medium-sized enterprises tide over the tough time, and lifting poor people out of poverty, he said.