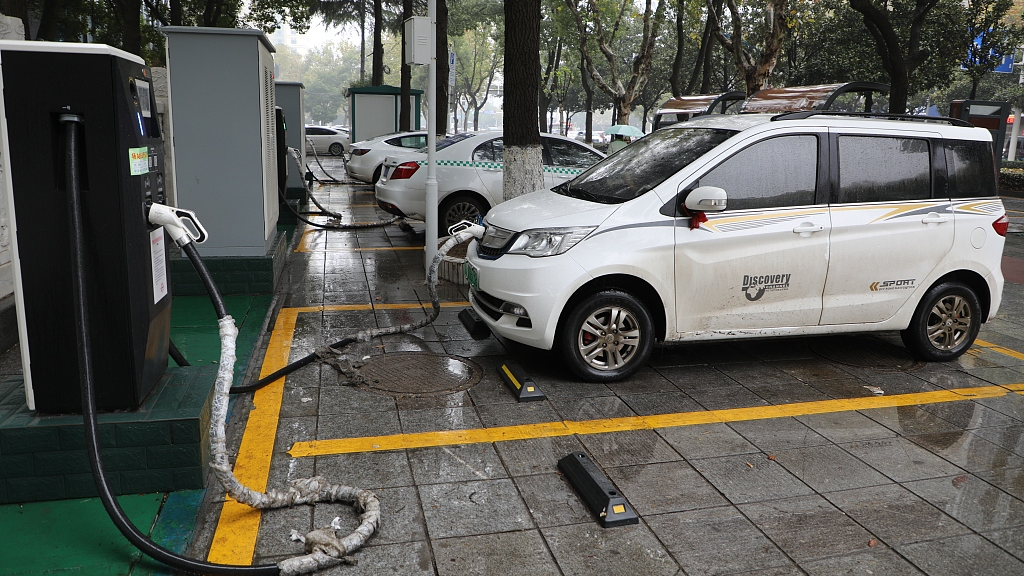 BEIJING, May 17 (Xinhua) -- Despite a slowing domestic new-energy vehicle market, the number of charging posts across the country rose to around 1.29 million by the end of April, according to data from the Electric Vehicle Charging Infrastructure Promotion Alliance.

This represents year-on-year growth of 35 percent and was 20,000 higher from the end of March, the alliance said.