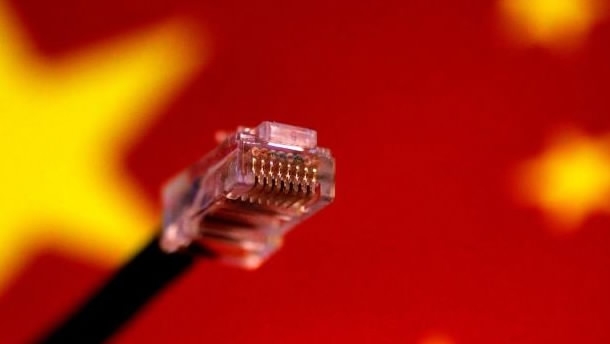 Total profits slumped 87 percent year on year, while operating revenue dropped 14.7 percent from a year earlier, according to a statement by the Ministry of Industry and Information Technology (MIIT).

The output of laptops and tablet computers dropped 31.1 percent and 24.5 percent, respectively.

By the end of March, China's manufacturing sector has steadily advanced production resumption, with 98.6 percent of major industrial firms nationwide having restarted work, according to the MIIT.

Around 89.9 percent of employees in industrial companies with annual revenue of more than 20 million yuan (about 2.84 million U.S. dollars) had returned to their posts, said Xin Guobin, vice minister of the MIIT.