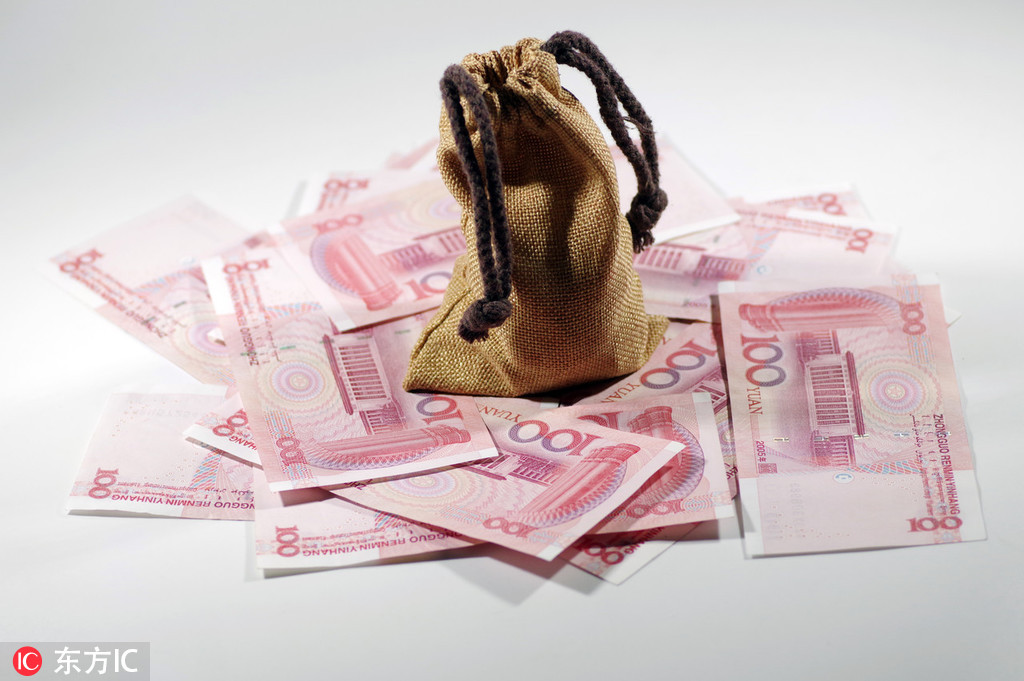 In the first three months, the investment returns of enterprise annuity funds neared 6 billion yuan, with the weighted average rate of return standing at 0.3 percent, data from the Ministry of Human Resources and Social Security shows.

By the end of March, the aggregate volume of enterprise annuity funds had increased by 66.79 billion yuan compared with the end of last year, while the number of participating employees rose from 27.18 million to 27.79 million during the period, the ministry said.

The country launched enterprise annuities in 2004 as a type of supplementary pension plan, under which both employers and employees must contribute.