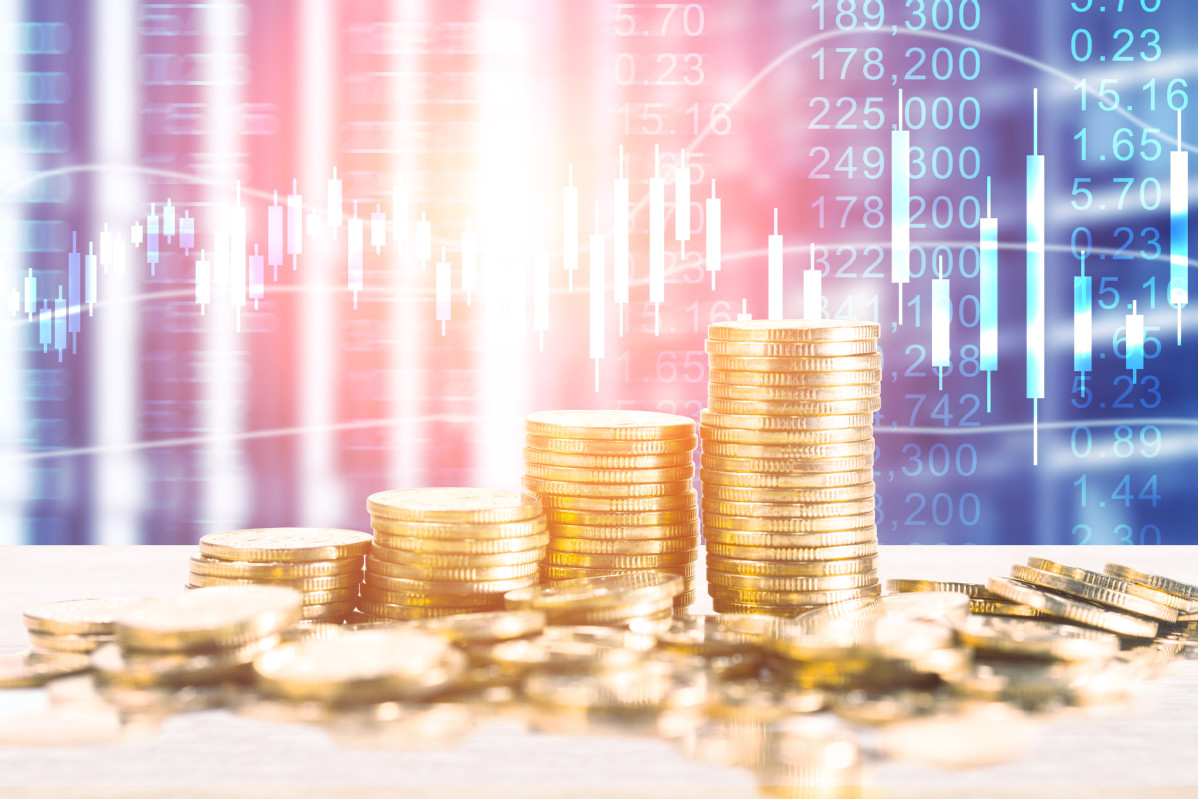 Equity investment in China has been brisk this year as the volume of funds raised and investment witnesses substantial growth in the first three quarters. (Photo: IC)

Equity investment in China has been brisk this year as the volume of funds raised and investment witnessed substantial growth in the first three quarters, an industrial report showed.

From January to September, some 1.27 trillion yuan (about $198.9 billion) of funds had been raised from China's equity investment market, 50.1 percent higher from the same period last year, according to a report from domestic investment research institute Zero2IPO Research.

Investors have paid particular attention to sectors such as information technology, biotech and medicare, semiconductor and electronic equipment, as over 5,000 investment cases in the reporting period involved these sectors.

In the same period, the number of registered equity investment fund managers increased by over 15 percent year-on-year, according to data from the Zero2IPO report.

There have been frequent cases of industrial investment as well as mergers and acquisitions investment, which mainly focused on advanced manufacturing, new energy, semiconductor, medicare and logistics sectors, it noted.

"Unlike the secondary market, the equity investment market pays more attention to the improvement in the economic environment and the trend of industries," said a venture capital investment manager, who attributed the market rebound to a sound domestic economy and clear policy guidance from the government.

Developments on the capital market, such as the steady pace of initial public offerings, reform at the NASDAQ-style ChiNext board, as well as the launch of the Beijing Stock Exchange, have also facilitated equity investment by helping investors exit and invest in new enterprises more smoothly, said the manager on condition of anonymity.