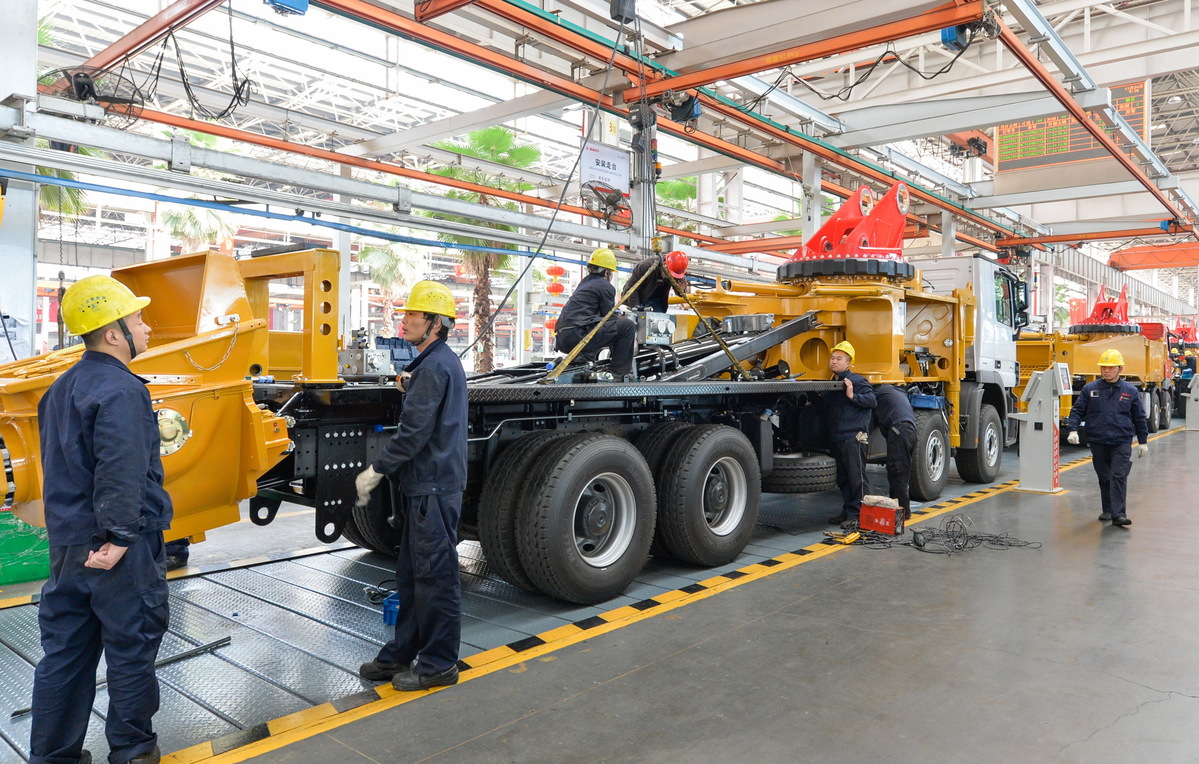 During the first four months of the year, domestic excavator sales of the 25 producers jumped 9.35 percent from a year earlier to 104,648, while their overseas sales soared 25.7 percent year on year to 9,408.

The surging excavator sales, backed by strong demand, foreshadow a construction boom in the country. In a bid to revive the economy, the government has been speeding up the construction of planned key infrastructure projects as well as to launch some new projects for public health, emergency materials supply, 5G networks and data centers.