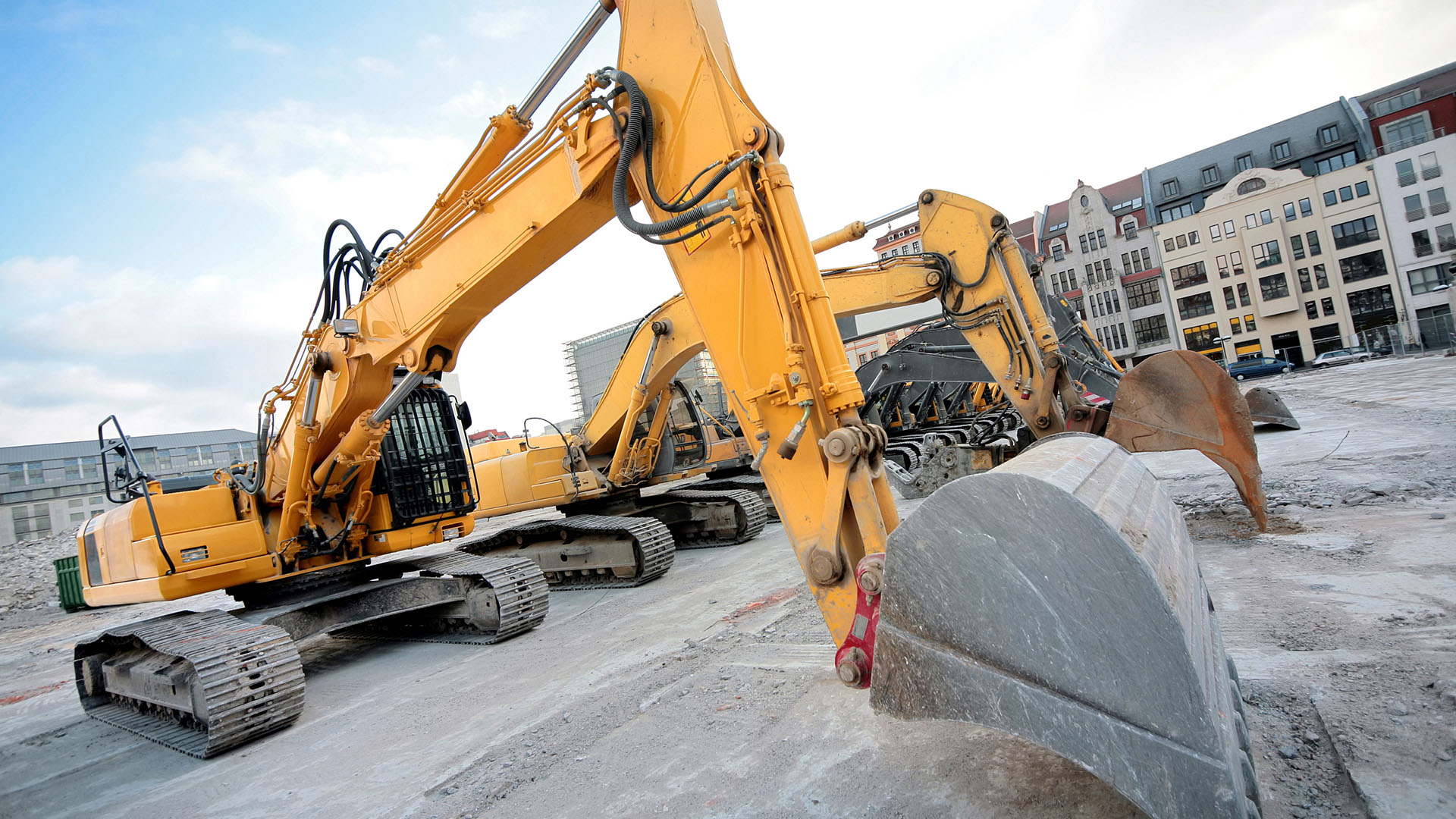 Total excavator sales hit a record high of 49,408 last month, up 11.6 percent year on year, according to the China Construction Machinery Association.

Sales of excavators are an important indicator of the vitality of an economy as demand is usually backed by growth in mining and infrastructure development.

As the novel coronavirus outbreak has been largely contained in China and the production resumption of companies and factories accelerated, the demand for excavators rose substantially in March, said the association.

It predicts sales will climb to a new high in April when virtually all major infrastructure projects will resume construction.