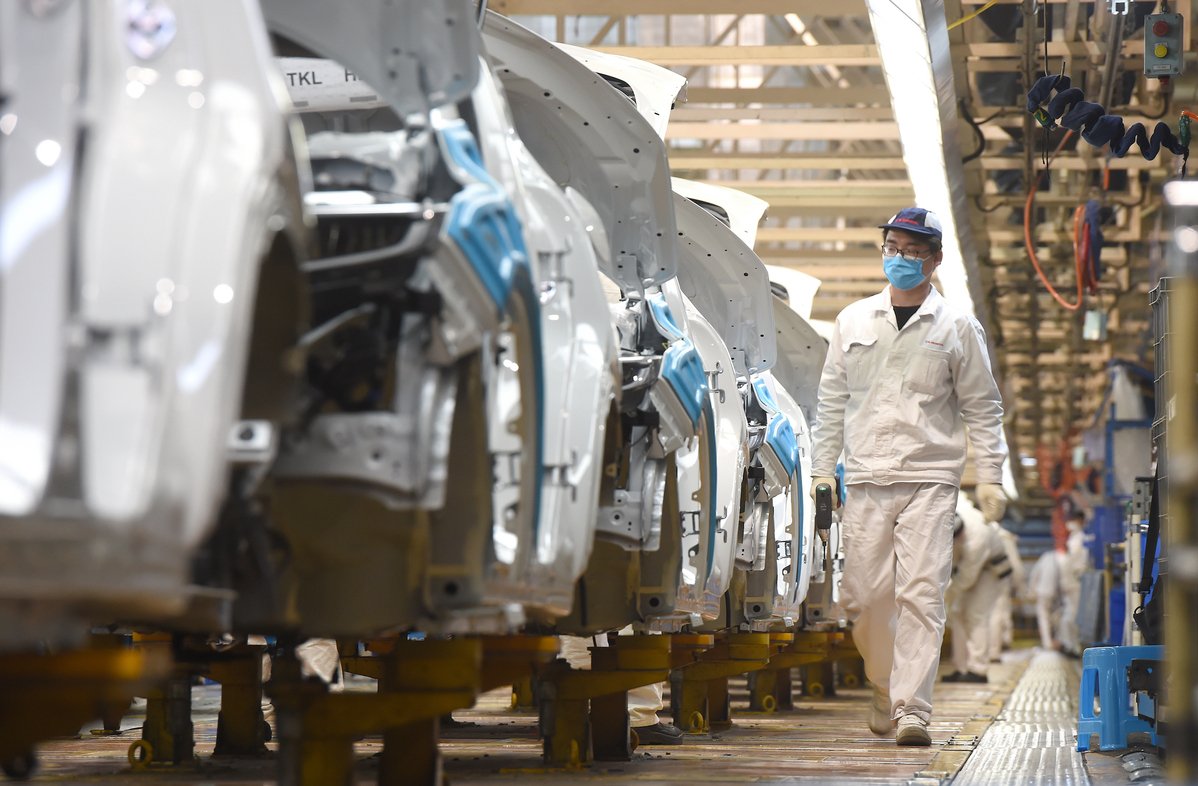 Washington (People’s Daily) - China’s experience shows the right policies make a difference in fighting the disease and mitigating its impact and the country’s gradual return to production presents “reassuring signs of economic normalization in China,” according to an analysis released Friday by the International Monetary Fund (IMF) on the economic impact of the coronavirus.

The report, titled “Blunting the Impact and Hard Choices: Early Lessons from China,” notes that the impact of the coronavirus is having a profound and serious impact on the global economy, and that the cost of containing the virus is a slowdown in economic activity. China acted quickly to take a series of measures to provide support to the most vulnerable groups and effectively mitigate the severe impact on the economy.

The Chinese authorities also quickly arranged subsidized credit to support scaling up the production of health equipment and other critical activities involved in the outbreak response.

To safeguard financial stability, Chinese authorities stepped in early to backstop interbank markets and provide financial support to firms under pressure, while letting the renminbi adjust to external pressures.

“There are reassuring signs of economic normalization in China—most larger firms have reported reopening their doors and many local employees are back at their jobs,” said the article.

The IMF also warned that continued volatility in financial markets, as the disease was spreading globally, would dampen demand and pose challenges to China's economic recovery.

“Therefore, Chinese policymakers will have to be ready to support growth and financial stability if needed,” the IMF added.