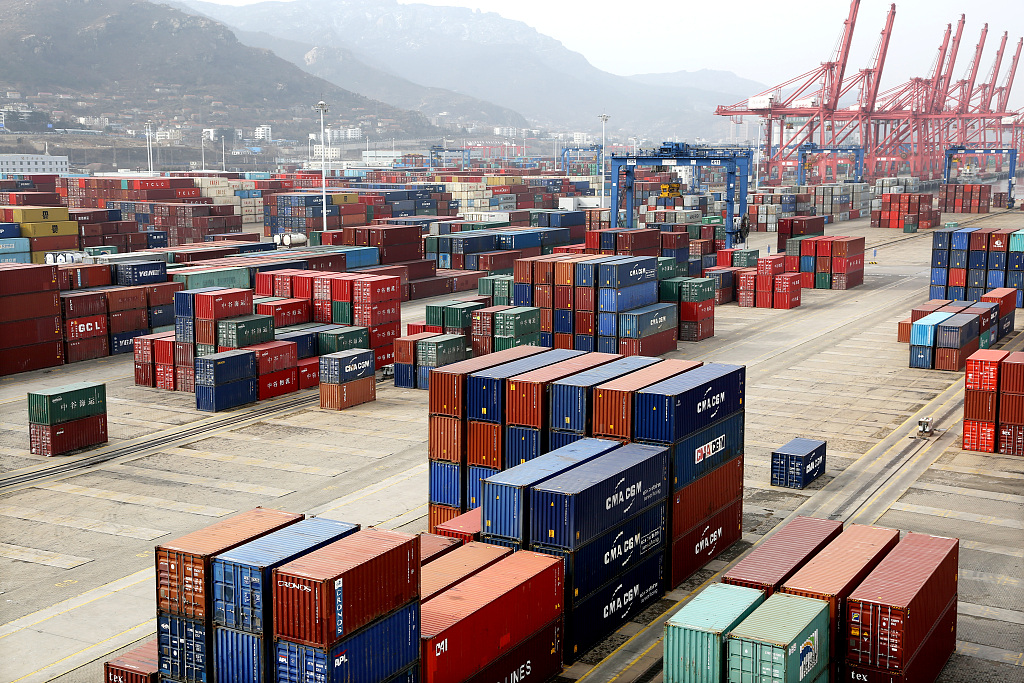 BEIJING, Feb. 9 (Xinhua) -- China's container transport for export purposes gained momentum in January due to rising shipping demand ahead of the Spring Festival, according to data from the Shanghai Shipping Exchange.

The average China Export Containerized Freight Index stood at 856.43 points in January, up 0.8 percent from December 2018, the exchange said in a statement.

The new figure was much higher than an average of 817.8 points last year.

The exchange said shipping demand rose last month ahead of the Spring Festival, China's Lunar New Year, which fell on Feb. 5 this year.

Last month, the sub-index for the Persian Gulf/Red Sea route saw the strongest rally of 18.6 percent, while those for South American and European routes rose 8.2 percent and 7.6 percent, respectively.

The China Export Containerized Freight Index was first released by the Shanghai Shipping Exchange in April 1998 as a barometer for the export shipping market.