BEIJING, May 7 (Xinhua) -- China's exports of goods rebounded in April, adding to signs that the country's foreign trade is stabilizing amid further containment of COVID-19. 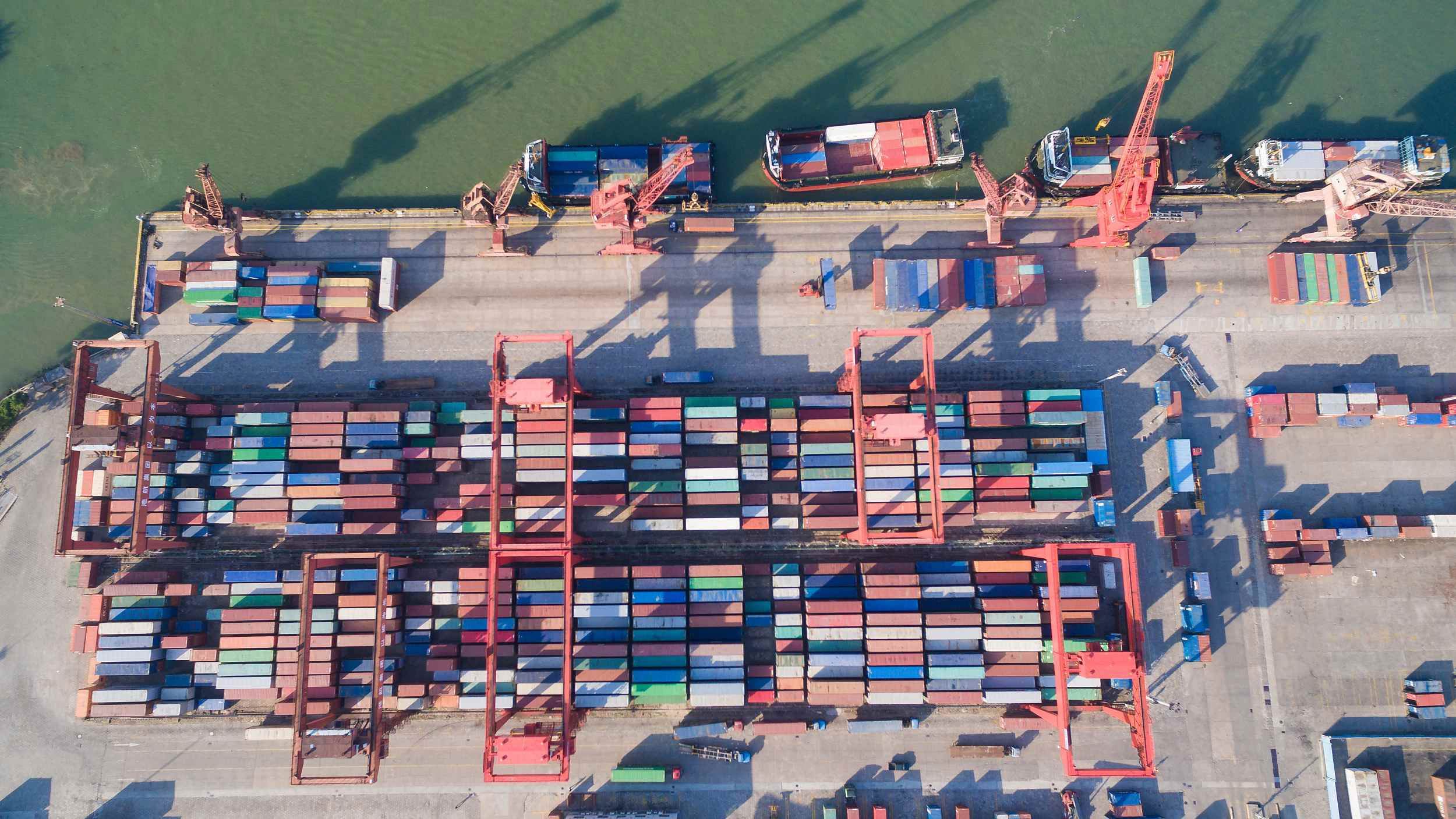 The country's exports rose 8.2 percent year on year to 1.41 trillion yuan (about 198.8 billion U.S. dollars) in April, compared with a drop of 11.4-percent in the first quarter, the General Administration of Customs said Thursday.

Foreign trade of goods inched down 0.7 percent year on year in April to 2.5 trillion yuan, narrowing from a drop of 6.4-percent in Q1.

China has rolled out a string of policies to help foreign trade firms resume production amid further containment of COVID-19.