BUSINESS China's external debt at about 2 trillion USD by September

China's external debt at about 2 trillion USD by September 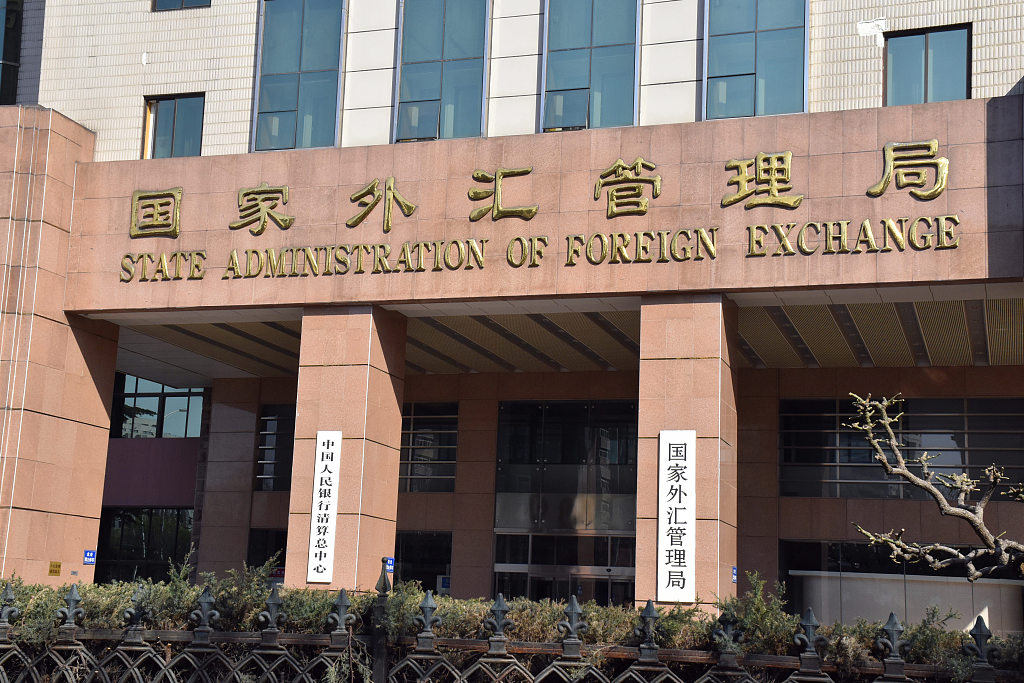 The balance was 34.5 billion dollars higher than that in end-June, slightly up by 1.7 percent, said Wang Chunying, a spokesperson with the State Administration of Foreign Exchange.

Wang expected major foreign debt indicators such as the debt service ratio to see no big changes by the end of 2019 compared with 2018, staying within the safe scope by international standards.