BUSINESS China's factory PMI inches down to 51.5 in June

China's factory PMI inches down to 51.5 in June 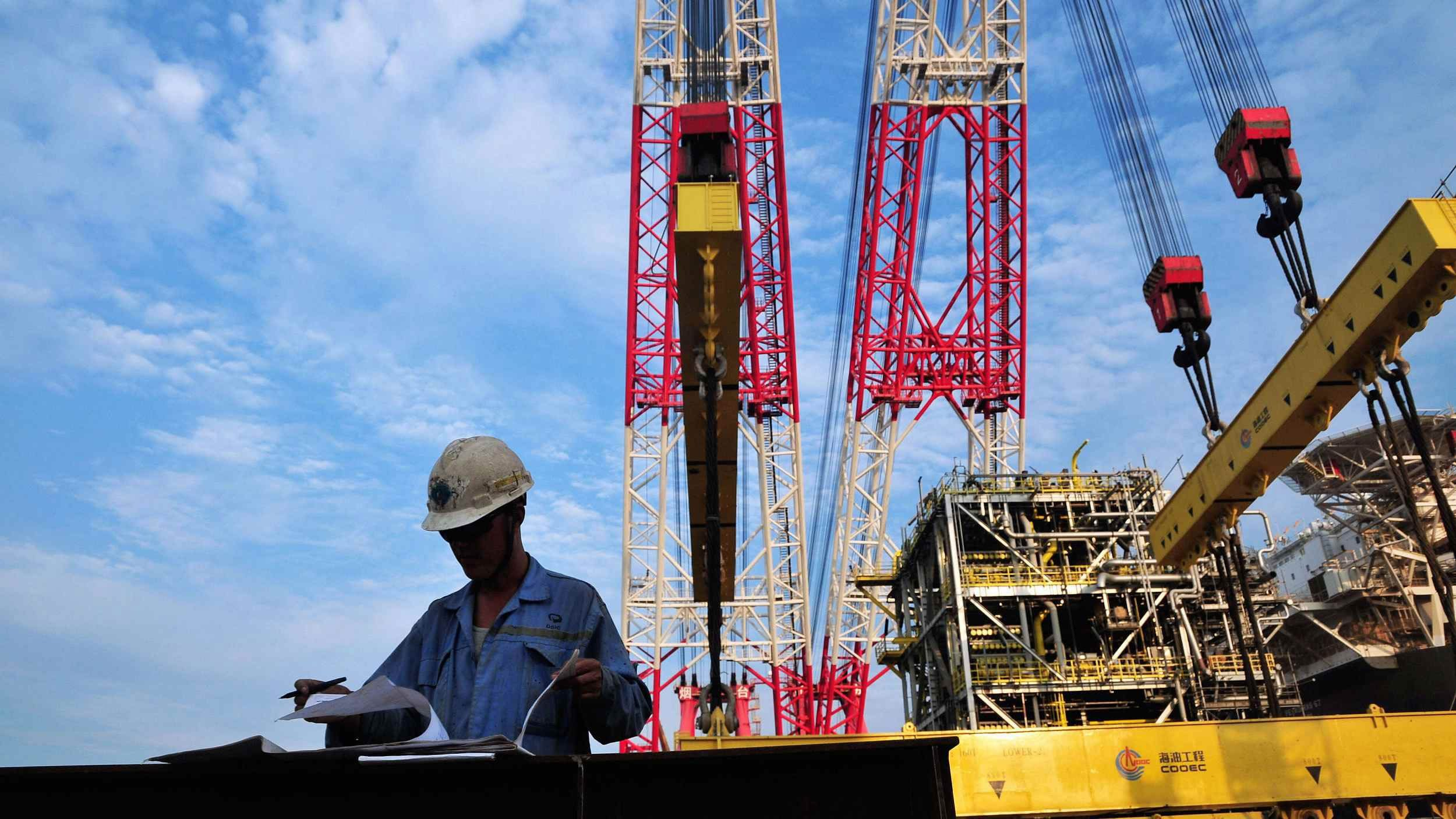 Growth in China’s manufacturing sector edged down in June after a better-than-expected performance in May, official data showed.

The Purchasing Managers’ Index (PMI) fell to 51.5 in June, from 51.9 in May, according to data released by the National Bureau of Statistics (NBS) of China on Saturday.

Despite the slight decline, the June figures were still well above the 50-point mark for the 23rd straight month and higher than an average of 51 in the first quarter. A reading above 50 indicates expansion, while a reading below reflects contraction.

"The manufacturing sector continued the momentum of steady growth," said the NBS.

Production saw steady expansion and demand was generally stable, as the sub-index for production held steady at 53.6 and the new order sub-index dropped slightly to 53.2.

The NBS data also showed that the non-manufacturing PMI rose from 54.8 in May to 55 in June, and the composite PMI output index fell to 54.4 in June from 54.2 in May.