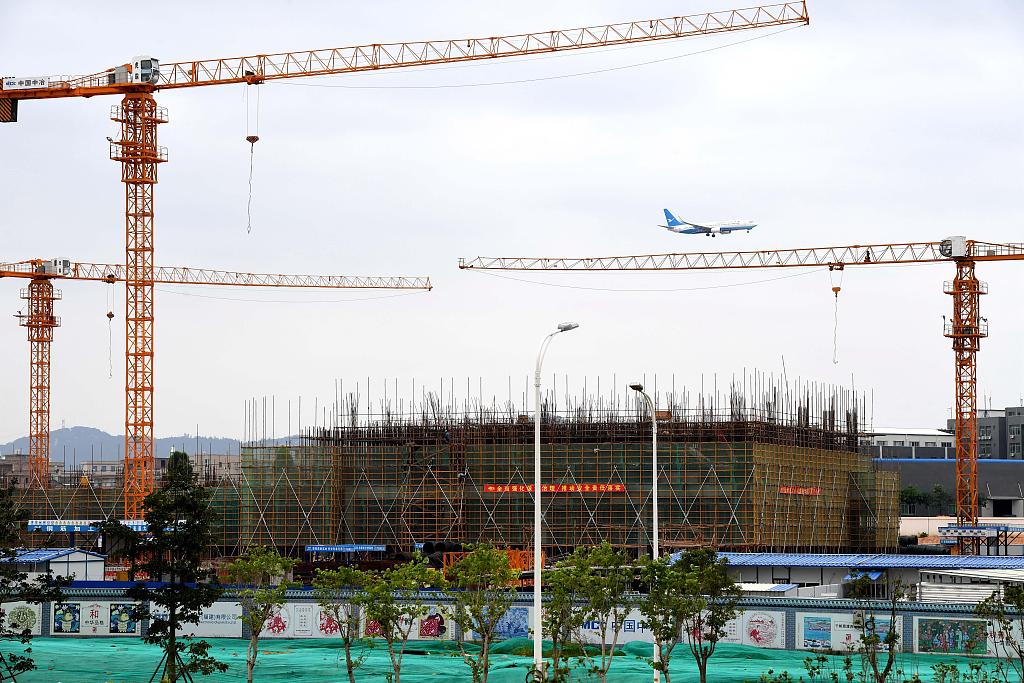 The FAI grew 5.9 percent year on year to 63.56 trillion yuan ($9.38 trillion) in 2018, 0.5 percentage point faster than that recorded in the first three quarters, the National Bureau of Statistics (NBS) said on Monday.

Private investment, accounting for about 62 percent of the total, posted a vigorous 8.7-percent increase, picking up pace from the 6-percent growth in 2017.

As another bright spot, the investment in high-tech and equipment manufacturing sectors remained strong, up by 16.1 percent and 11.1 percent, respectively.

The investment in the tertiary industry expanded 5.5 percent in 2018.

The NBS data also showed steady expansion in the wider economy as the GDP grew 6.6 percent year on year in 2018, above the official target of around 6.5 percent.