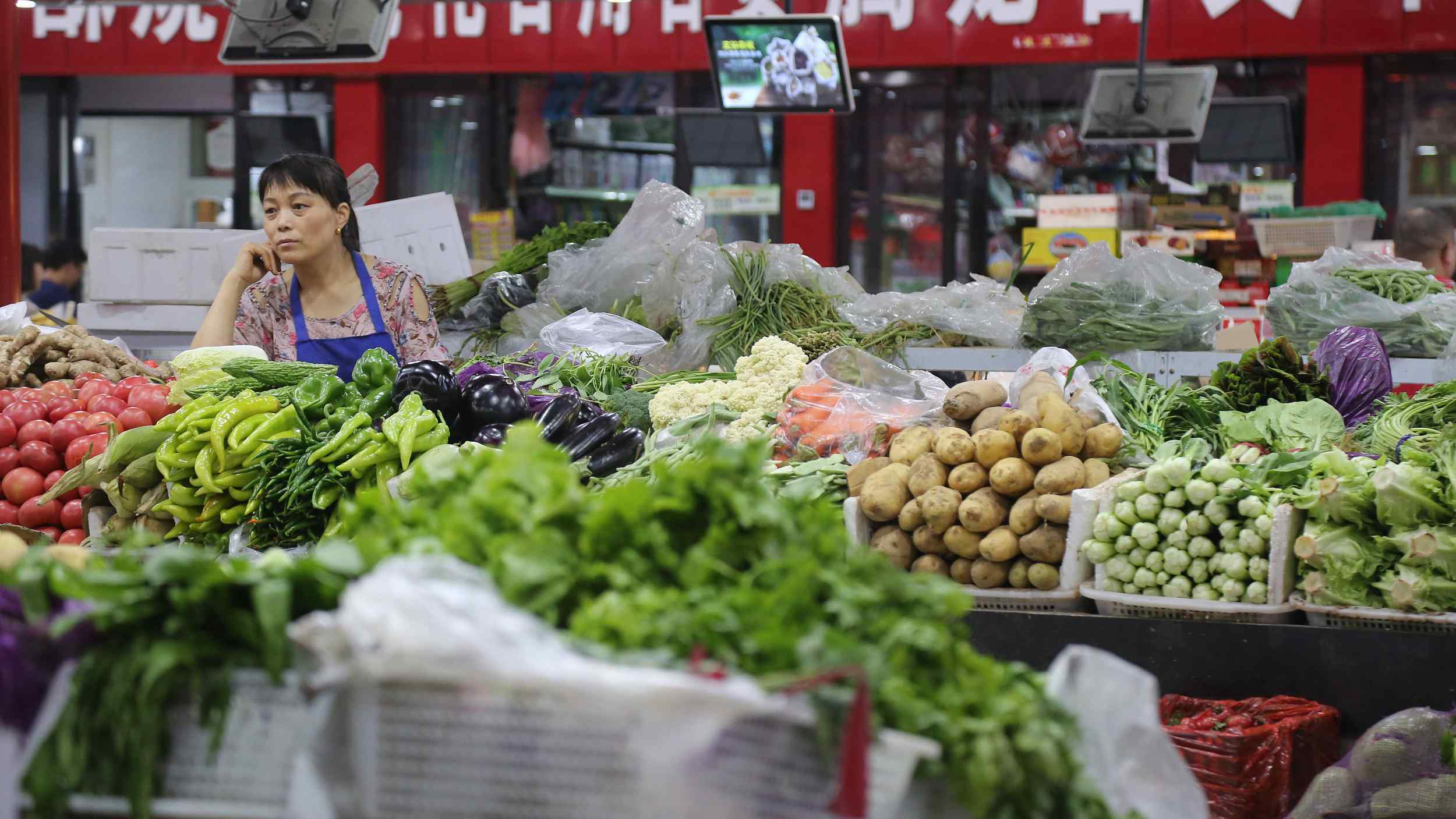 The total trade volume of farm produce rose by 7.8 percent year on year to 138.07 billion U.S. dollars in the first seven months.