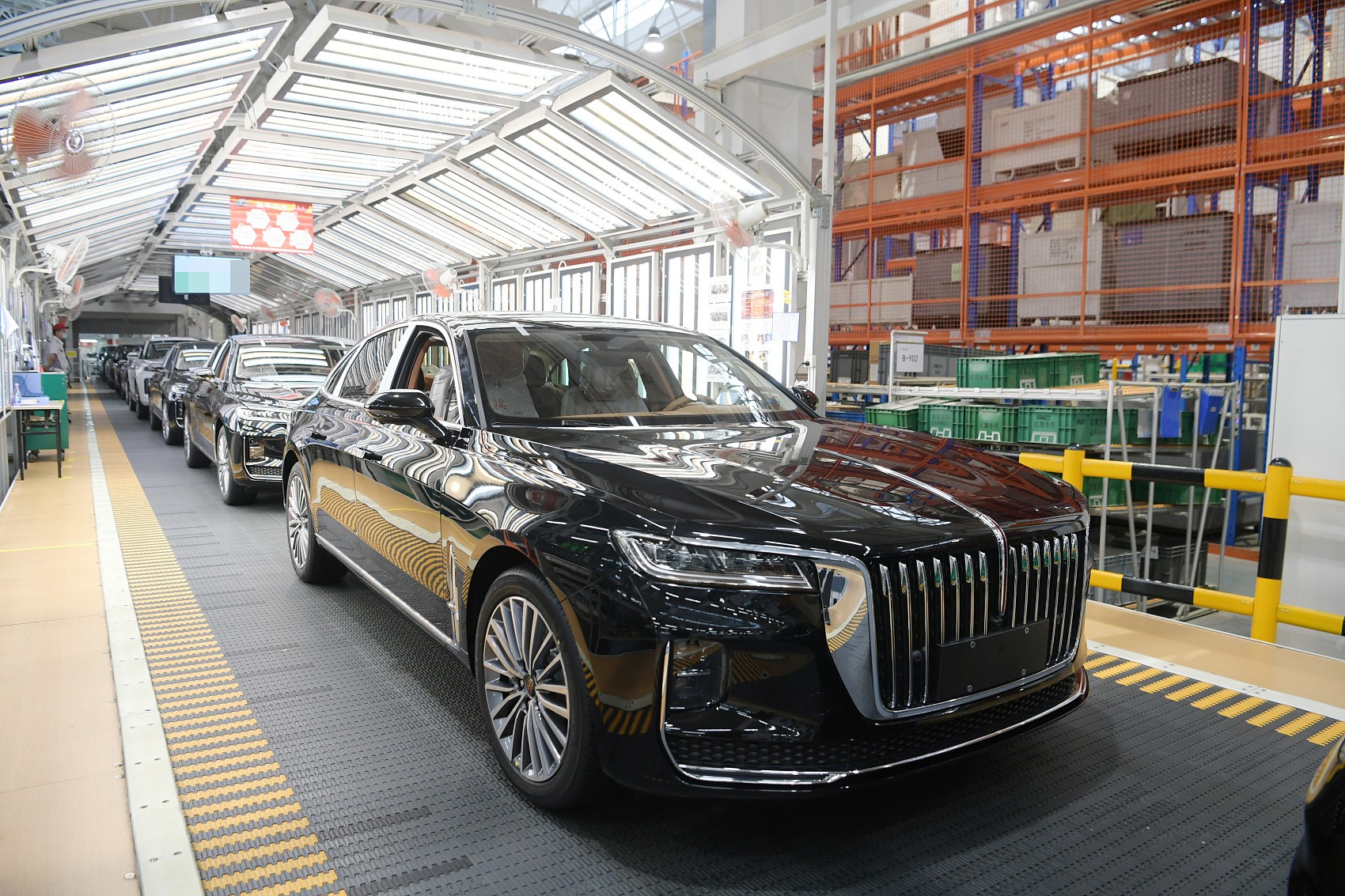 The export volume of the company registered a yearly increase of 175 percent during the period, reaching 240 million U.S. dollars.

FAW is expected to export a total of 23,500 vehicles this year, with an export value of 500 million U.S. dollars, up 102 percent year on year, said Yu Bin, deputy manager of China FAW Group Import and Export Co., Ltd.

Founded in 1953 and headquartered in the northeastern province of Jilin, the state-owned FAW Group is known as the cradle of China's auto industry.