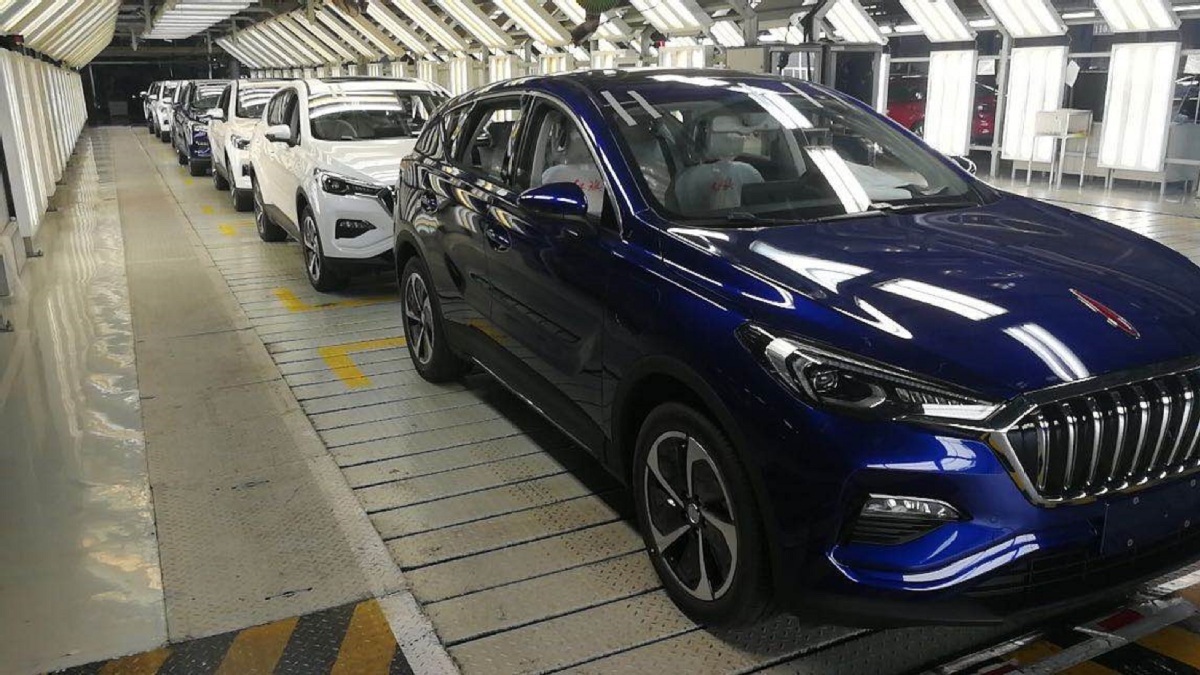 A lineup of Hongqi vehicles are displayed at the workshop of FAW Group in Changchun, Jilin province. (Photo: China Daily)

The export volume of the company registered a yearly increase of 175 percent during the period, reaching $240 million.

FAW is expected to export a total of 23,500 vehicles this year, with an export value of $500 million, up 102 percent year-on-year, said Yu Bin, deputy manager of China FAW Group Import and Export Co Ltd.

Founded in 1953 and headquartered in the northeastern province of Jilin, the State-owned FAW Group is known as the cradle of China's auto industry.