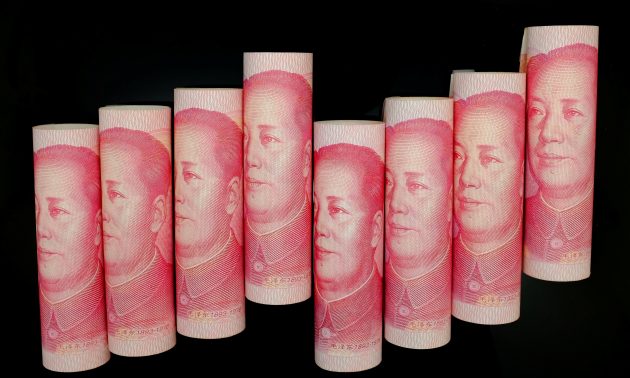 China's Ministry of Finance said Tuesday that it would issue yuan-denominated treasury bonds worth 5 billion yuan (about 760 million U.S. dollars) in Hong Kong in the near future.

It will be the first of two rounds of overseas yuan-denominated treasury bonds issued by the ministry this year. The second round will also be worth 5 billion yuan and be issued in Hong Kong, the ministry said, without giving a specific timetable.

The specific date and other details will be released before the issuance.

The ministry has also planned to issue 3 billion dollars of U.S. dollar-denominated sovereign bonds overseas in the second half of 2018.

The ministry started selling yuan-denominated treasury bonds in Hong Kong in September 2009 to boost the region's economy and speed up the expansion of offshore yuan business.