Chinese regulators' intensifying efforts to crack down on wrongdoings in the country's financial market and avert systemic risk have expanded to ratings agencies, as seen in actions against companies and investors for illegal activities. 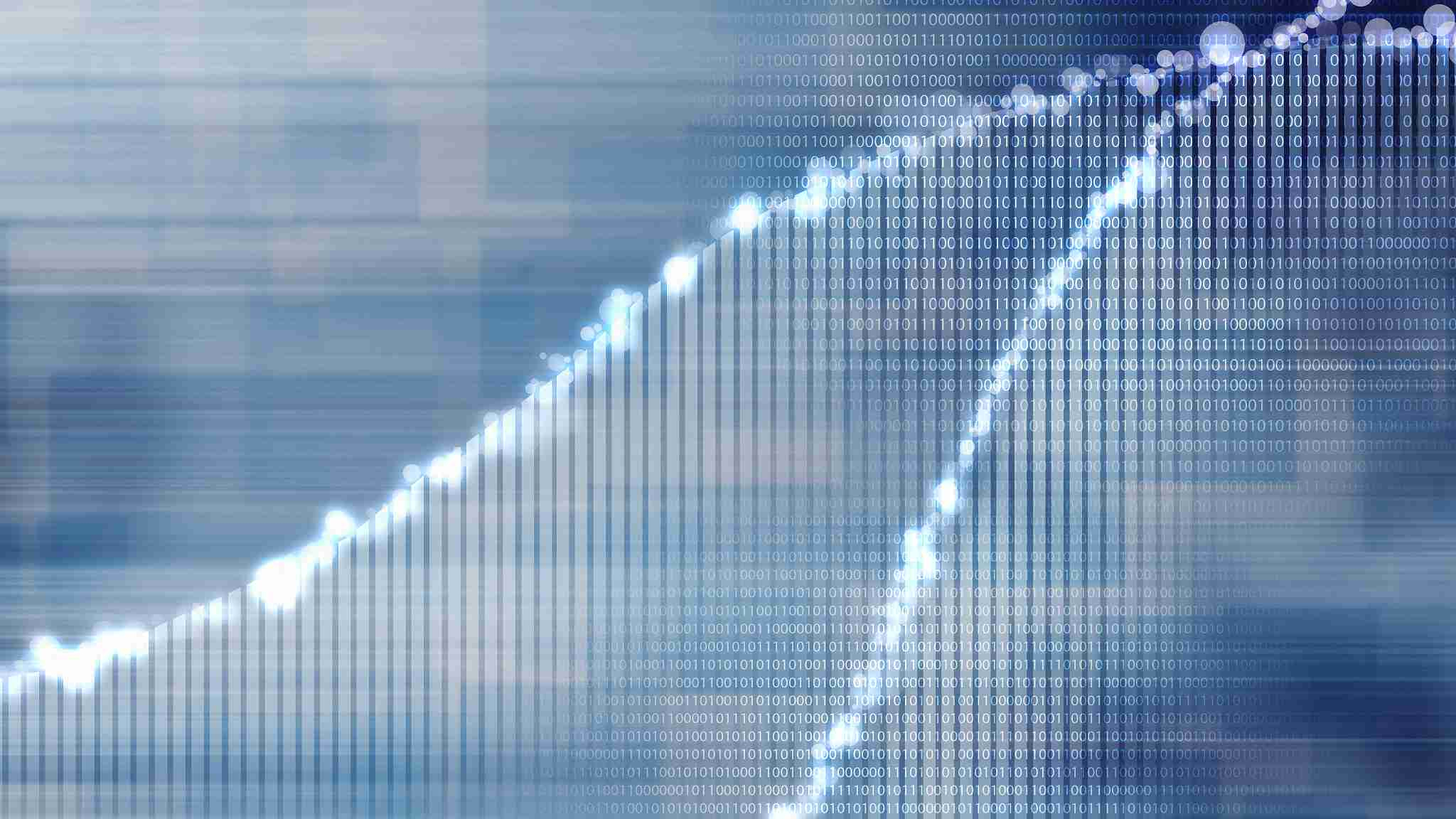 Dagong Global Credit Rating Co, one of the nation's largest credit ratings agencies, is in serious trouble, after the China Securities Regulatory Commission (CSRC) imposed a one-year ban on it over various illegal activities.

Dagong has suspended recruitment for new employees and current employees are leaving, Chinanews.com reported on Tuesday, citing sources close to Dagong and the employees.

The ratings agency also canceled a press conference scheduled for next week, when it was supposed to issue sovereign ratings for 42 countries, said news website cailianpress.com.

In a statement on Friday, the CSRC said Dagong's internal management was "chaotic" and the firm had charged "high fees" for consulting for the companies it rated. The CSRC banned the agency from new securities rating business for one year.

Dagong said it had no further comment on the matter. But in a statement on Friday, the agency apologized for "risky management issues" and vowed to take remedial action in line with regulators' orders. Chinese regulators have been stepping up efforts in cracking down on illegal activities in the financial market.