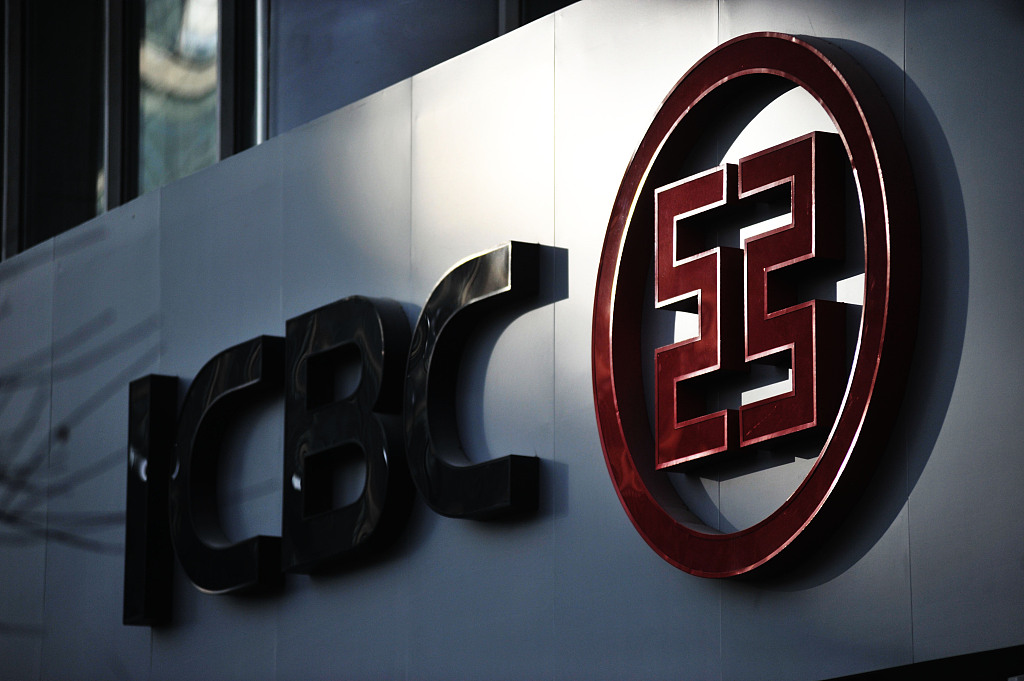 The volume expanded 8 percent year on year, according to the People's Bank of China (PBOC).

In breakdown, the combined assets of banking institutions came in at 275.82 trillion yuan, up 7.7 percent from the same period last year.