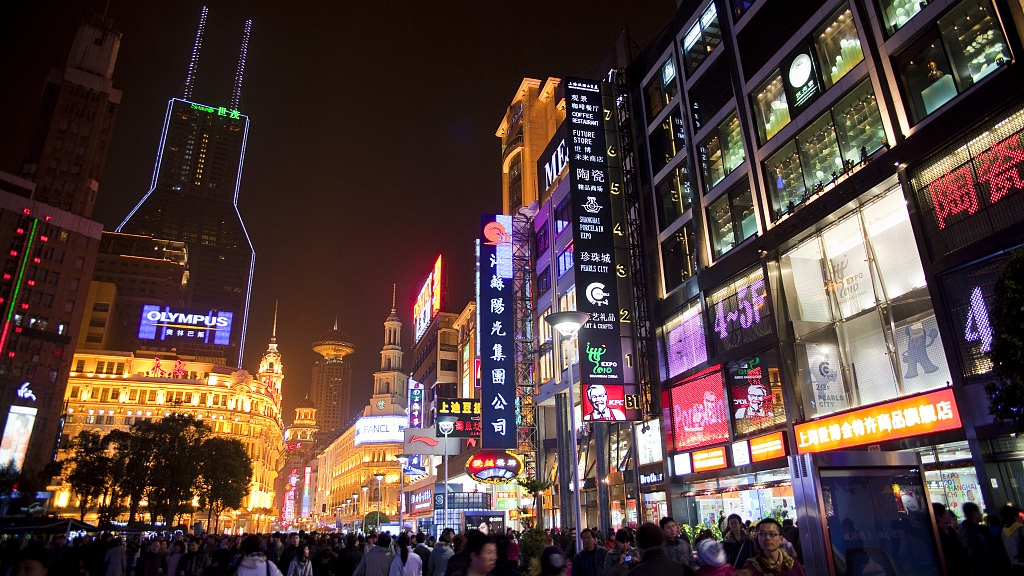 The ratio of the total taxes paid by firms to their business revenue stood at 2.3 percent in 2018, down from 2.62 percent in 2017 and 3.41 percent in 2016, according to the Chinese Academy of Fiscal Sciences, which surveyed 203 firms around the country.

The other two major indicators on comprehensive costs and value-added taxes also showed a downward trend.

About 69 percent of those firms said the business environment improved last year, up by nearly 16 percentage points over the previous year.

The tax burdens are expected to shrink further in 2019 as the government keeps cutting taxes and fees.