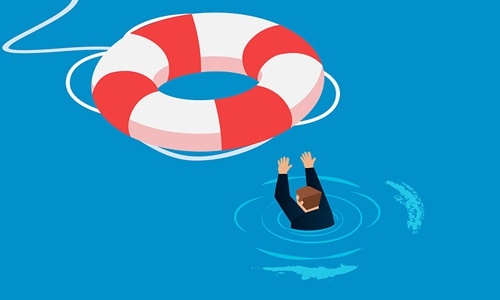 The Shenzhen Intermediate People's Court in South China's Guangdong Province on Monday granted a personal application for bankruptcy protection, the first such case since relevant laws went into effect in March.

The application was filed by Liang Wenjin, a local entrepreneur in the Bluetooth earphone industry whose company went bankrupt due to unstable sales and the effect of the COVID-19 pandemic.

The court ruling on Monday means that Liang's has three years to repay the entire principal to his creditors with interest and late fees waived.

Liang said that he once received seven to eight phone calls from debt collectors a day. "Now my mental stress has been eased, and I have more energy to repay my debts," he said.

According to the Shenzhen Special Economic Zone's personal bankruptcy regulation issued in March part of Liang's income, except for about 7,700 yuan for his own and his wife's daily expenditures, will be used for repaying his debts.

The Shenzhen Intermediate People's Court stated that the personal bankruptcy law gives a chance to those who are honest but suffer misfortune.

The protection regulation currently is only available for residents in Shenzhen, but officials have vowed to improve bankruptcy protections nationwide.

The Fourth Plenary Session of the 19th Central Committee of the Communist Party of China in 2019 stressed the need to improve the country's bankruptcy system.