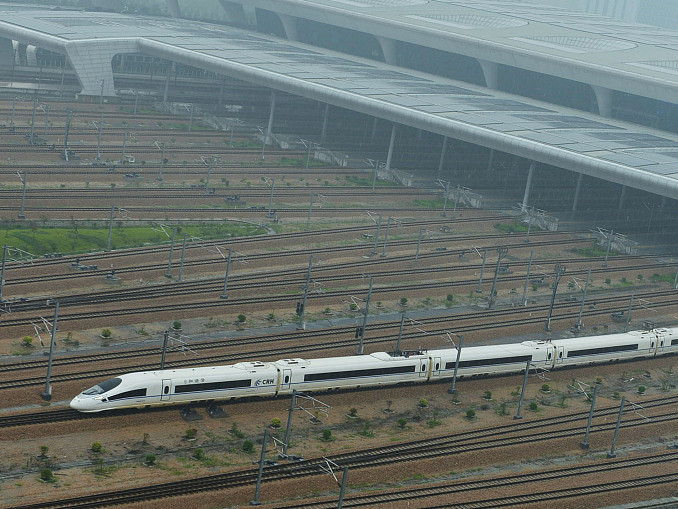 The 266.9-km railway will start from the city of Hangzhou, crossing Shaoxing and ending in Taizhou, all cities in east China's Zhejiang Province.

The rail line is designed to run at a top speed of 350 km per hour, according to the company.

A total of 44.9 billion yuan (about $6.69 billion) will be invested in the construction of the project, with private firms accounting for a 51-percent share.

Connecting the cities boasting the most remarkable growth of private economy nationwide, the rail line is expected to be a significant part of China's railway network.

China is redoubling its efforts to build the world's most extensive and sophisticated railway network. By 2020, China will have 150,000 km railway including 30,000 km high-speed railway, according to the government's plan.