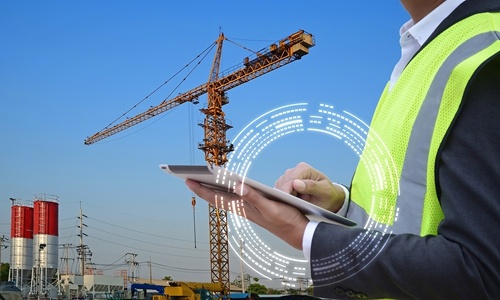 The TCS system is the core control system that determines the performance and safety of a heavy-duty gas turbine, which represents the industrial level of a country. For a long time, TCS system design, configuration, commissioning and other related core work have been provided by the manufacturers abroad. The reliance on overseas providers remained heavy in the gas power generation field, according to China Energy News.

The operation of the first TCS system in China marks the country's complete mastery of key technologies in the whole process of independent design, production, commissioning and transformation of heavy-duty gas TCS, and promotes the development of domestic gas turbines.

The TCS system has a complete set of gas turbine control and protection technology, which reaches the technical level of similar foreign products, with some technologies surpassing foreign competitors.

The development team has successfully made breakthrough using key technologies such as precision control, the simulation modeling of network, and independently developed controllable TCS system. A number of technologies have filled the domestic market gaps.

Heavy-duty gas turbines are used as the core power equipment of oil and gas pipelines, and can also power large ships, such as medium-sized aircraft carrier.