BEIJING, Sept. 24 (Xinhua) - The wealth management subsidiary of China Everbright Bank (CEB) has received the approval to open, the bank said on its official website. 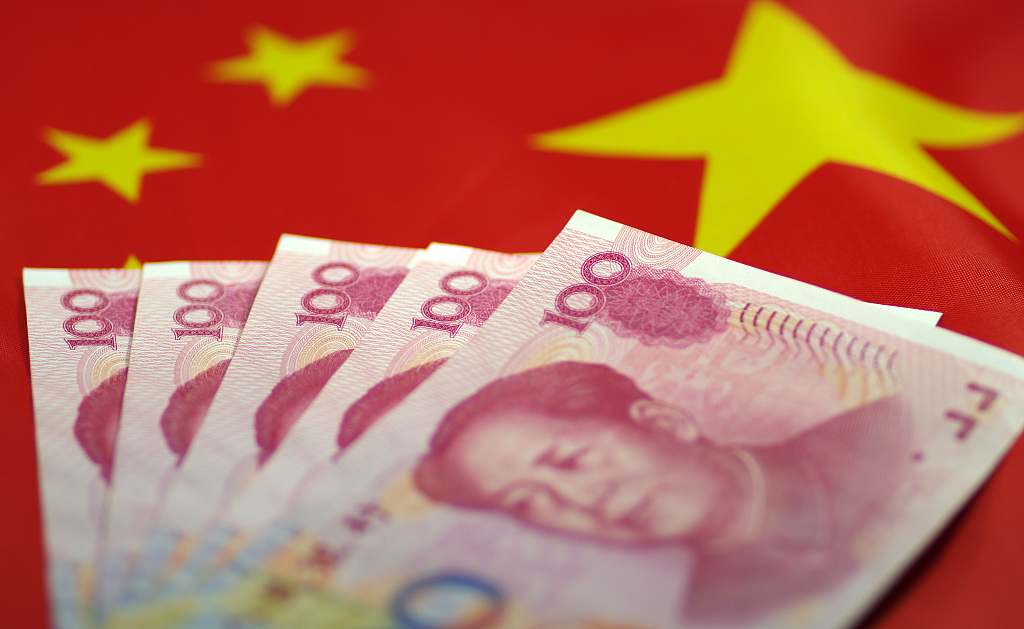 The wealth management subsidiary of the CEB is established with a registered capital of 5 billion yuan (about 706.9 million U.S. dollars), said the bank.

This makes CEB among the first joint-stock banks allowed to set up and open a wealth management subsidiary following the approval of major state-owned lenders, including the Bank of China and China Construction Bank.

Commercial banks can either set up separate units to conduct wealth management business or include such operations within the framework of other business units, according to the guidelines.