BEIJING, May 18 (Xinhua) -- China's fiscal revenue continued to decline in the first four months of the year, down 14.5 percent from one year earlier, official data showed Monday. 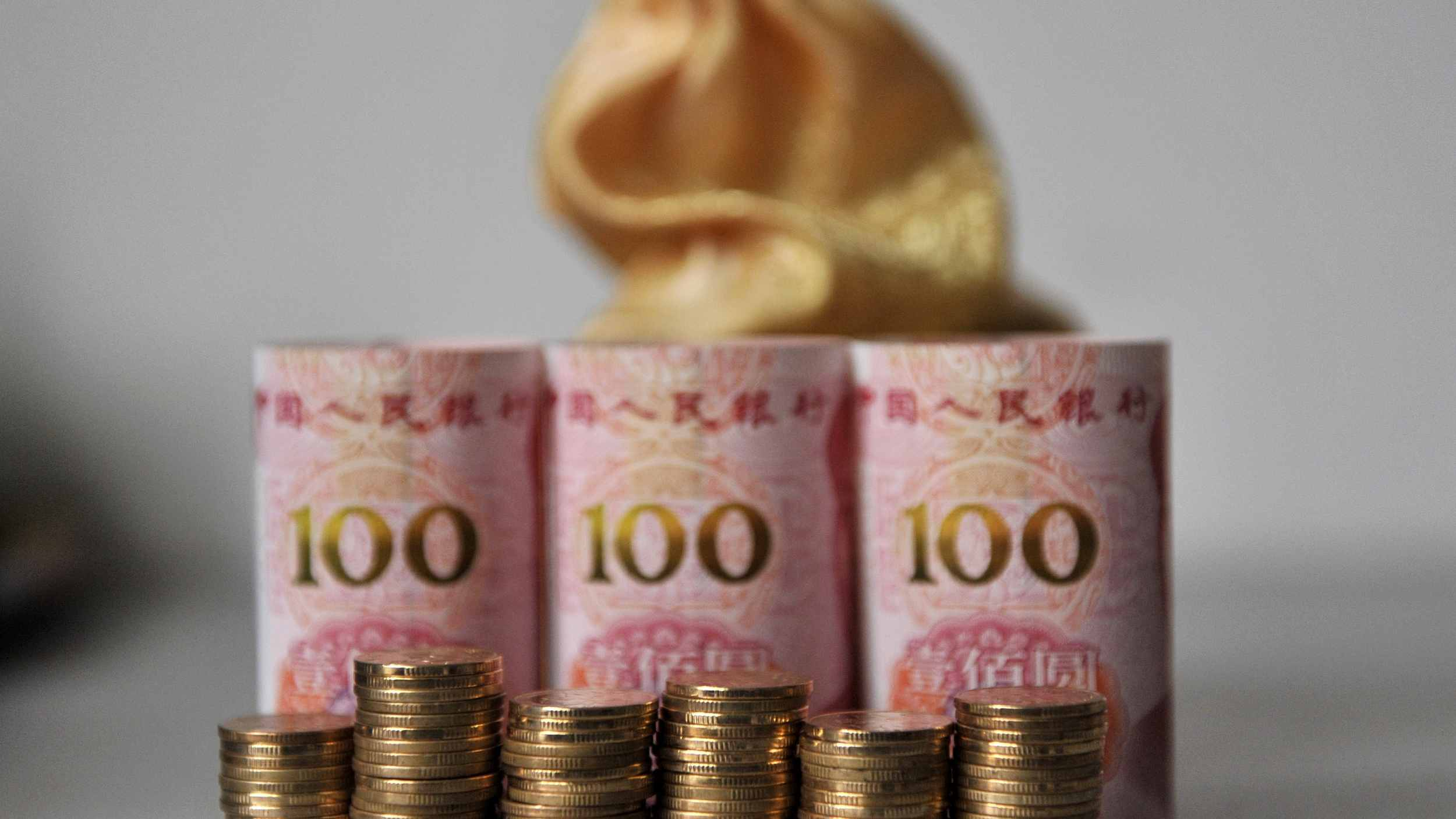 The country's fiscal revenue totaled 6.21 trillion yuan (about 875.11 billion U.S. dollars) during the January-April period, according to data released by the Ministry of Finance.