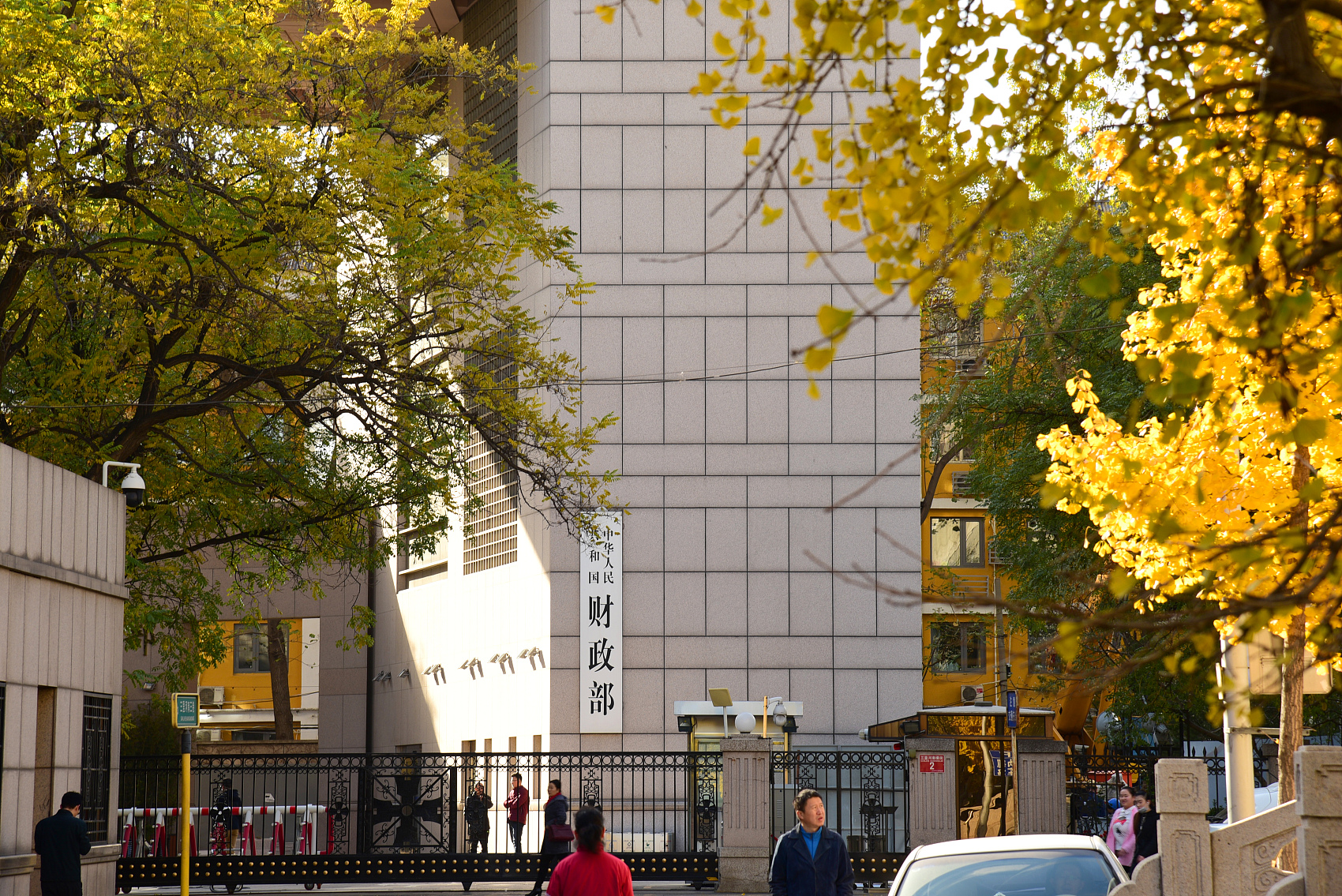 Tax revenue slid 4.6 percent from the previous year to 13.5 trillion yuan during the period. Revenue from value-added tax, the largest fiscal revenue source in the country, fell 11.4 percent to 4.82 trillion yuan, according to data from the Ministry of Finance.

In breakdown, the central government collected nearly 7.36 trillion yuan in the period, down 8.7 percent from a year earlier, while local governments saw their fiscal revenue drop 2.4 percent to 8.49 trillion yuan.

Wednesday's data also showed that the country's fiscal spending saw a year-on-year decline of 0.6 percent to stand at 18.94 trillion yuan in the same period.