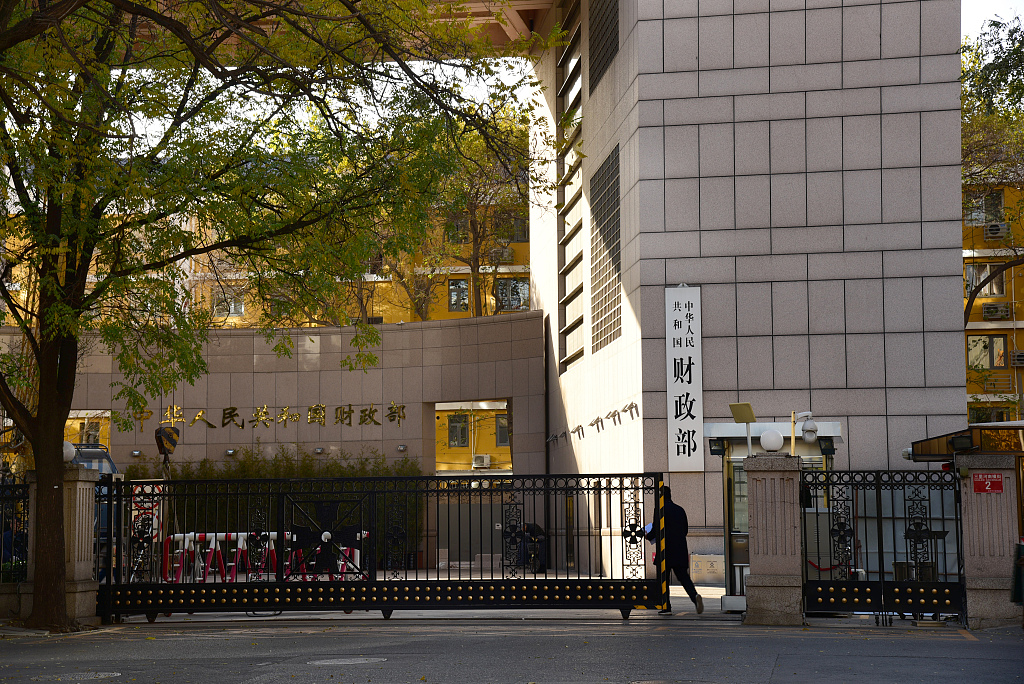 China's fiscal spending expanded 12.5 percent year on year to 9.3 trillion yuan during the January-May period, the MOF data showed, with social security and employment and education taking the lion's share.

The country's expenditure on transport, energy conservation and environmental protection, as well as science and technology, kept fast-paced growth, up 32.7 percent, 29.8 percent and 29.3 percent, respectively, compared to the same period last year.

China will implement an employment-first policy this year, aiming to create more than 11 million new urban jobs, according to the government work report delivered to the annual session of China's top legislature on March 5.

The country will maintain a proactive fiscal policy stance in 2019, with a higher deficit-to-GDP ratio to leave policy space to address potential risks.