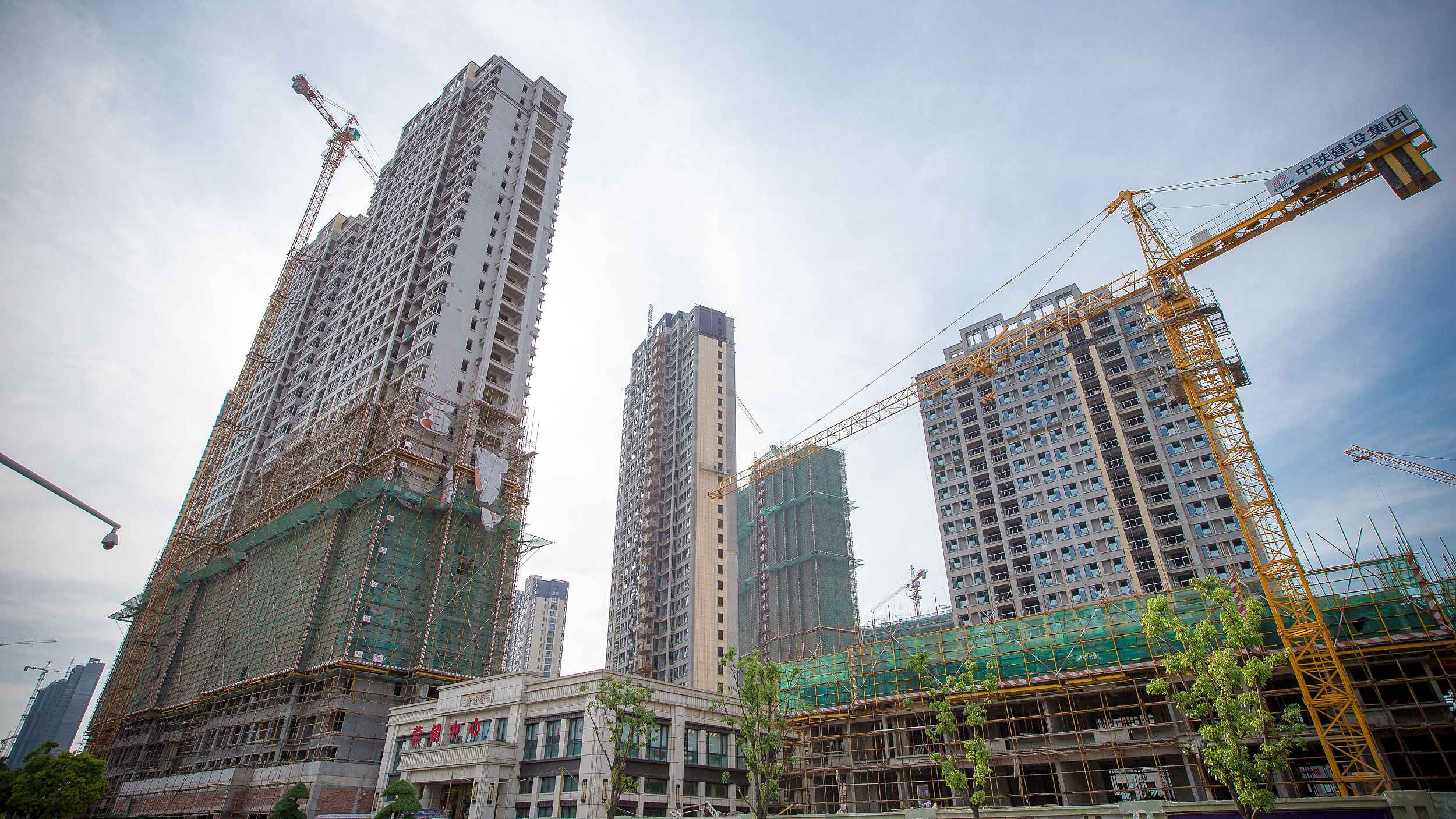 The fall narrowed by 5.8 percentage points compared with the decrease in the first three months.

In breakdown, the FAI in the primary industry dropped 5.4 percent year on year, while that in the secondary and tertiary industries went down by 16 percent and 7.8 percent, respectively, according to the NBS.

The FAI in April went up 6.19 percent from March.