China's fixed-asset investment has maintained rapid growth since the country began to implement the reform and opening up policy in 1978 and has been an important force behind China's economic growth, official data showed Thursday. 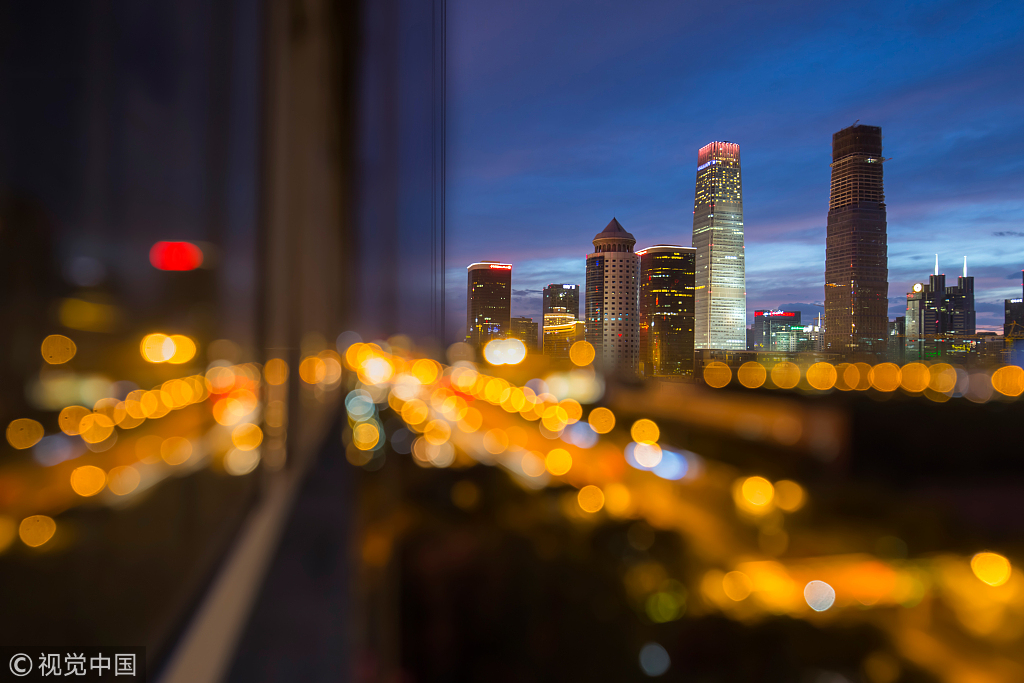 Between 1981 and 2017, fixed-asset investment totaled 490 trillion yuan (71.83 trillion U.S. dollars), with an average annual growth rate of 20.2 percent, the National Bureau of Statistics (NBS) said on its website.

The share peaked in 2011 at 48 percent and fell after that as China's economy steered away from over-reliance on investment and exports to the coordinated driving forces of consumption, investment, and export.

Calculated with constant prices, China's GDP rose 33.5 times in the 1978-2017 period, representing an average annual growth of 9.5 percent, much higher than a world average of about 2.9 percent during the same period.