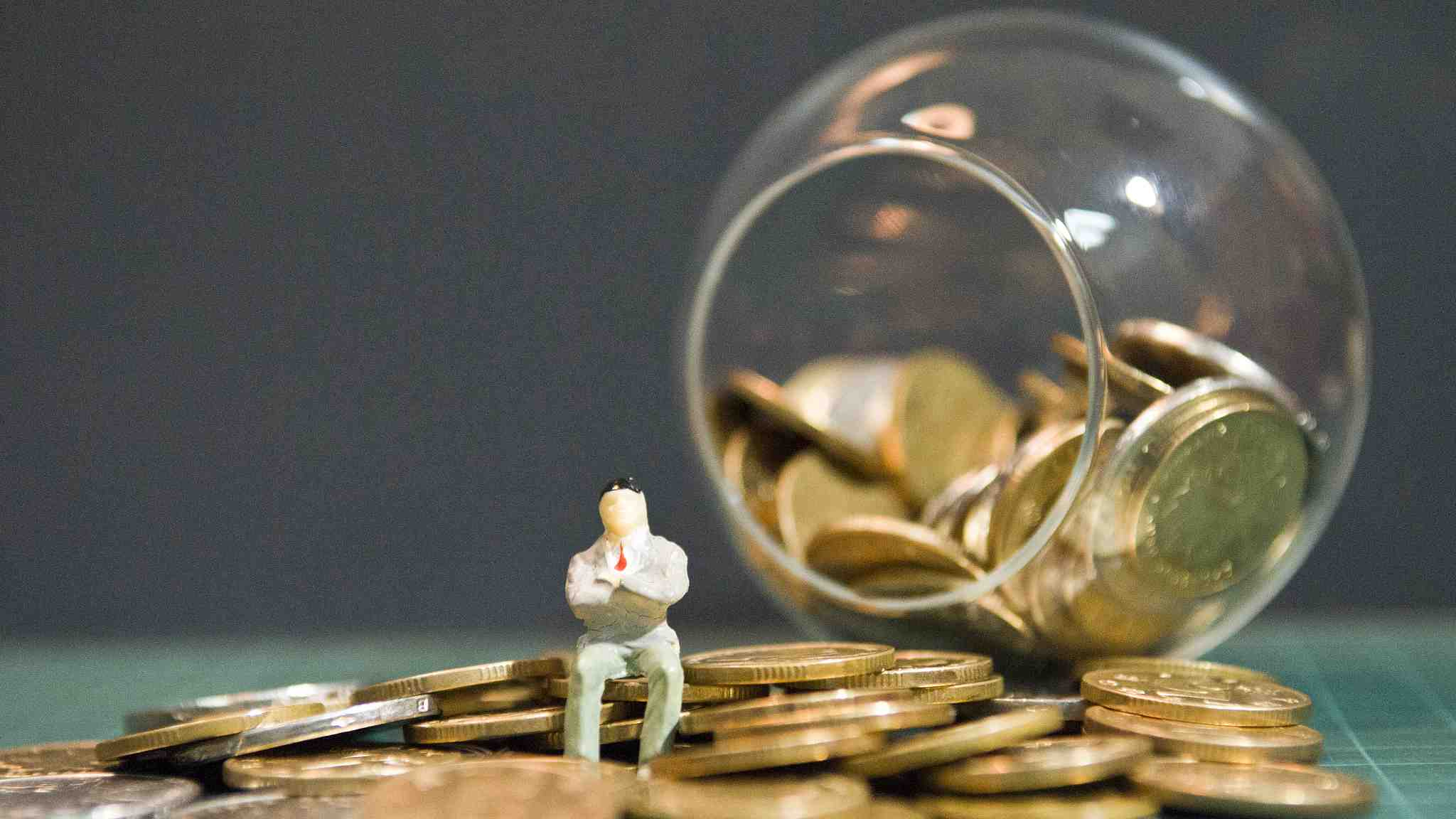 BEIJING, Nov. 15 (Xinhua) -- China's fixed-asset investment (FAI) will resume the upward momentum next year, with strong infrastructure FAI underpinning its growth at the beginning of the year, Fitch Ratings said in a report.

The country's FAI growth is likely to accelerate in the fourth quarter of this year, leading to a mild increase for the whole year, the rating agency said, noting that such a trend suggests that FAI growth will remain stable in 2021.

China's FAI went up by 0.8 percent year on year in the first three quarters, the first gain in 2020, data from the National Bureau of Statistics showed.

During the nine-month period, infrastructure FAI recovery was weaker than expected, the report said, adding that the slower growth was partly attributed to the longer-than-expected approval process and project commencement delays due to a prolonged rainy season in July.

"This may imply some investments will be carried over into the fourth quarter and early 2021," it said.

The country's full-year FAI growth in 2021 may be constrained by the special bond quota, which has yet to be announced, it added.