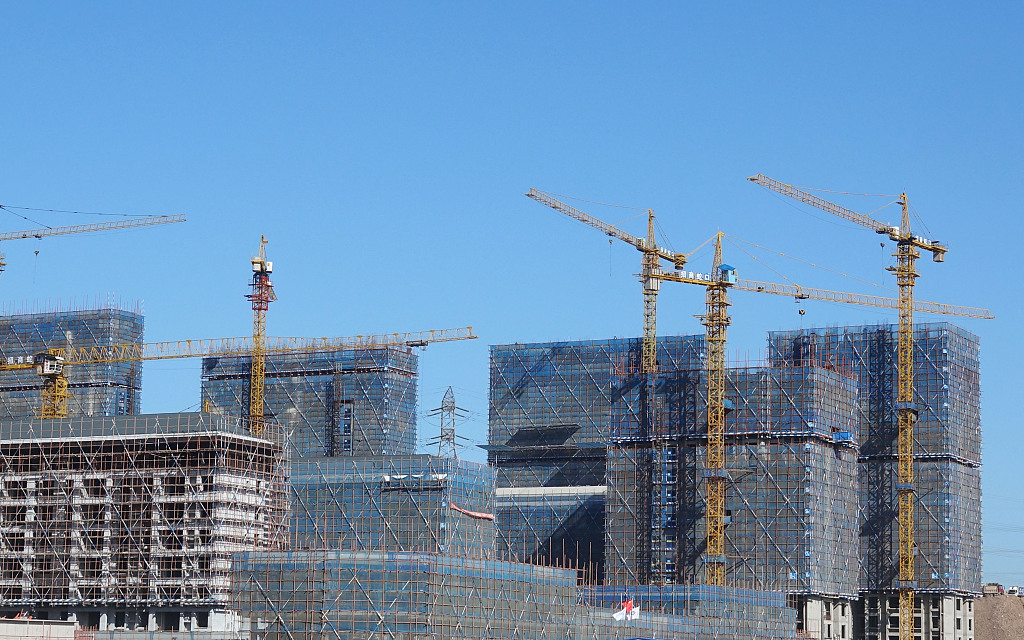 Total fixed-asset investment came in at 43.65 trillion yuan (about 6.5 trillion U.S. dollars) during the period.

In breakdown, the investment in the primary industry rose 14.5 percent from the same period last year, while that in the tertiary industry grew 2.3 percent.

Private investment decreased 1.5 percent during the period, narrowing by 1.3 percentage points from the first eight months.

On a month-on-month basis, the country's fixed-asset investment went up 3.37 percent in September.

Data from the bureau also showed China's gross domestic product expanded 4.9 percent year on year in the third quarter, faster than the 3.2-percent growth seen in the second quarter.