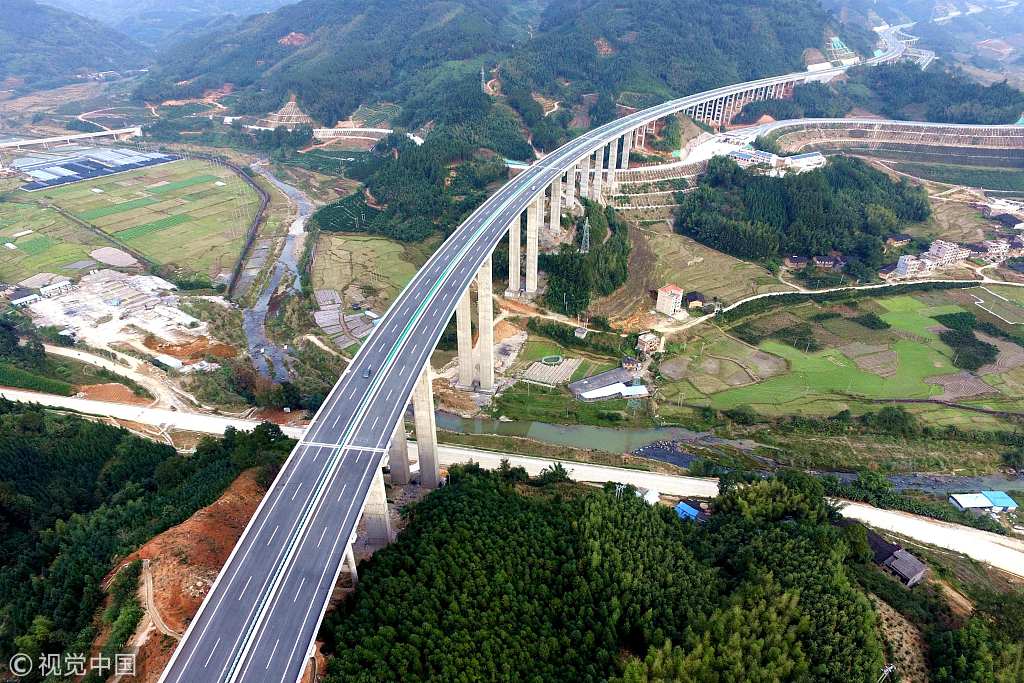 On a monthly basis, FAI edged up 0.44 percent from July, according to data from the National Bureau of Statistics (NBS).

FAI growth has been declining since the beginning of this year.

In breakdown, investment in infrastructure increased 4.2 percent in the first eight months, down from 5.7 percent for January-July. FAI in high-tech manufacturing and equipment manufacturing jumped 12.9 percent and 9.2 percent respectively during the period.

Private investment rose at a faster pace than the overall growth. FAI by the private sector expanded 8.7 percent year on year in the first eight months, compared with 8.8 percent in the first seven months.

Property development investment climbed 10.1 percent year on year for January-August, slightly down from 10.2 percent during the first seven months.

Housing sales measured by floor area grew 4 percent during the period, with the growth down from 4.2 percent for January-July.

The growth slightly expanded from the 8.8-percent rise seen in July, according to the National Bureau of Statistics.