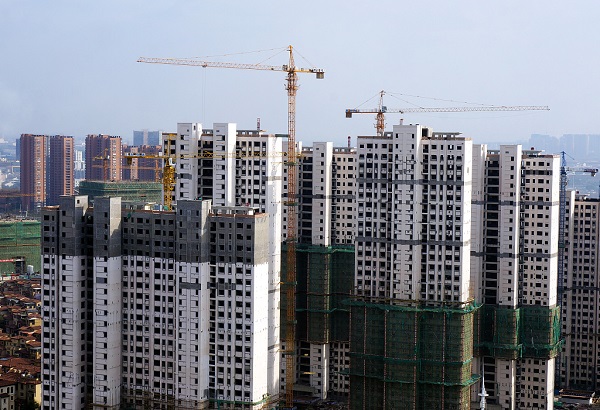 During the January-April period, the FAI amounted to 15.6 trillion yuan (about $2.3 trillion).

Investment by the state sector went up 7.8 percent during the period, while private-sector investment increased 5.5 percent, 0.9 percentage points lower than that in the first three months.