China's fixed-asset investment (FAI) expanded 6.1 percent in the first five months of the year, down from 7 percent for January-April. 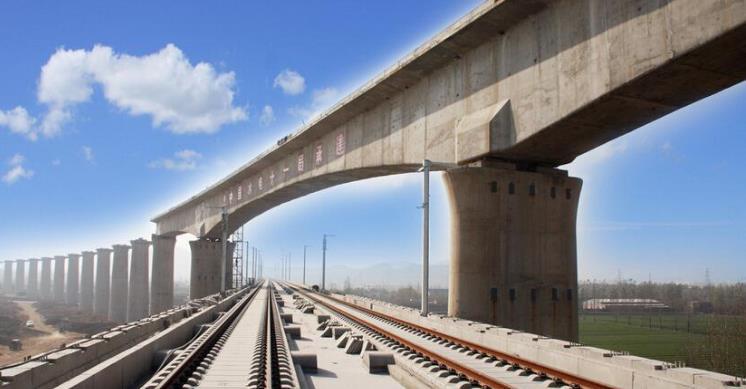 On a monthly basis, the FAI went up 0.47 percent in May, according to data from the National Bureau of Statistics (NBS).

China has a better investment structure and the economy is sound and steady, NBS spokesperson Mao Shengyong told a press conference.

Private investment rose at a faster rate than overall growth. FAI by the private sector climbed 8.1 percent year on year in January-May, up 1.3 percentage points from the growth in the same period last year.

Investment in manufacturing grew 5.2 percent in the first five months, up from 4.8 percent for January-April. FAI to high-tech manufacturing and equipment manufacturing jumped 9.7 percent and 8.2 percent respectively in the period.