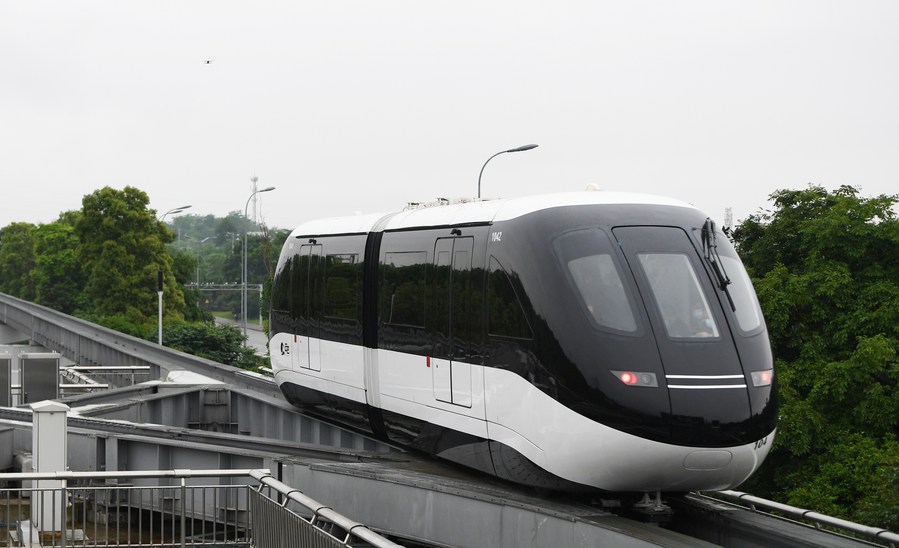 During the January-August period, the FAI amounted to over 34.69 trillion yuan (about 5.38 trillion U.S. dollars), according to the NBS.

Compared with the 2019 level, the FAI growth came in at 8.2 percent for the period. The average January-August growth rate in the recent two years stood at 4 percent.

On a month-on-month basis, FAI gained 0.16 percent in August.