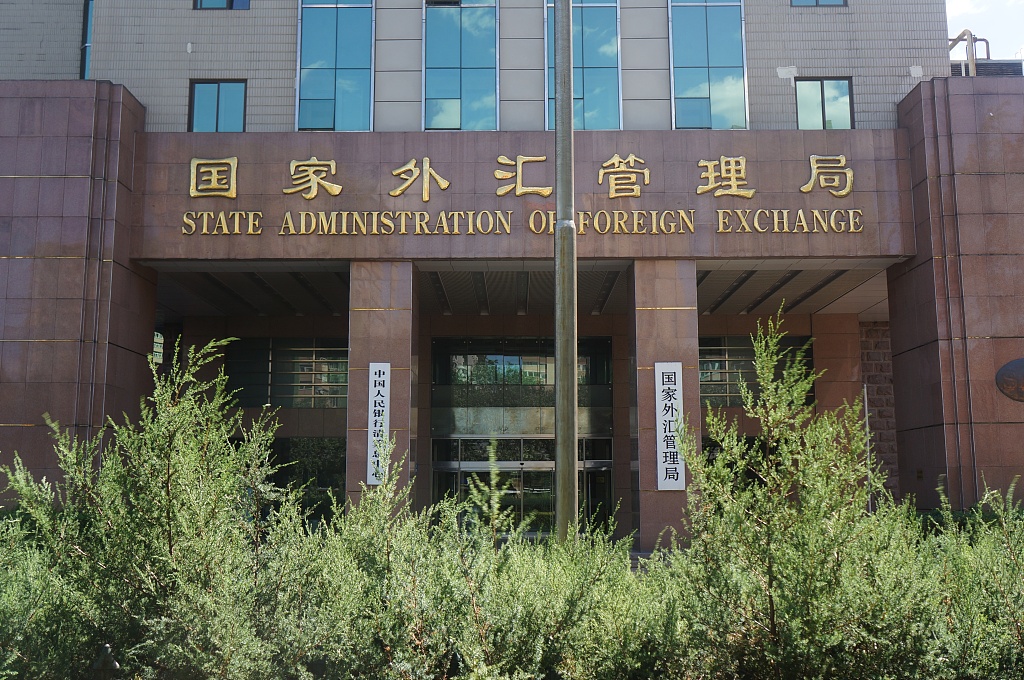 China's foreign exchange reserves reached $3.0617 trillion at the end of November, up $8.6 billion from a month earlier.

The Chinese currency (yuan) has basically strengthened against the greenback since last month.

The use of foreign capital by enterprises, outbound investment and cross-border financing have been steady, while individual purchases of foreign exchange continued to slow with a year-on-year decline of 9 percent in November, said Wang.

China’s further opening-up, market-centered reforms, and resilience and flexibility in the economy, will help maintain stability in its forex market, it was added.