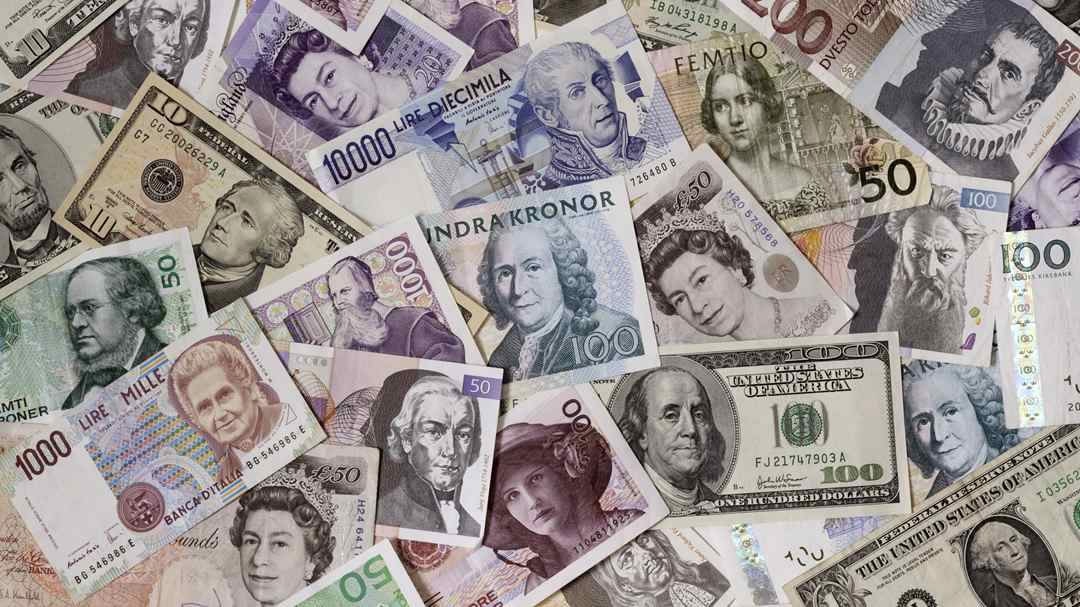 Affected by the epidemic situation, the data from Hubei and some other regions were reported by parts of financial institutions.

In 2015, China opened its interbank forex market to overseas central banks and similar institutions to advance a market-oriented shift and transparency.