BEIJING, June 21 (Xinhua) -- China's foreign exchange (forex) market reported a turnover of 17.68 trillion yuan (about 2.58 trillion US dollars) in May, according to data released Friday. 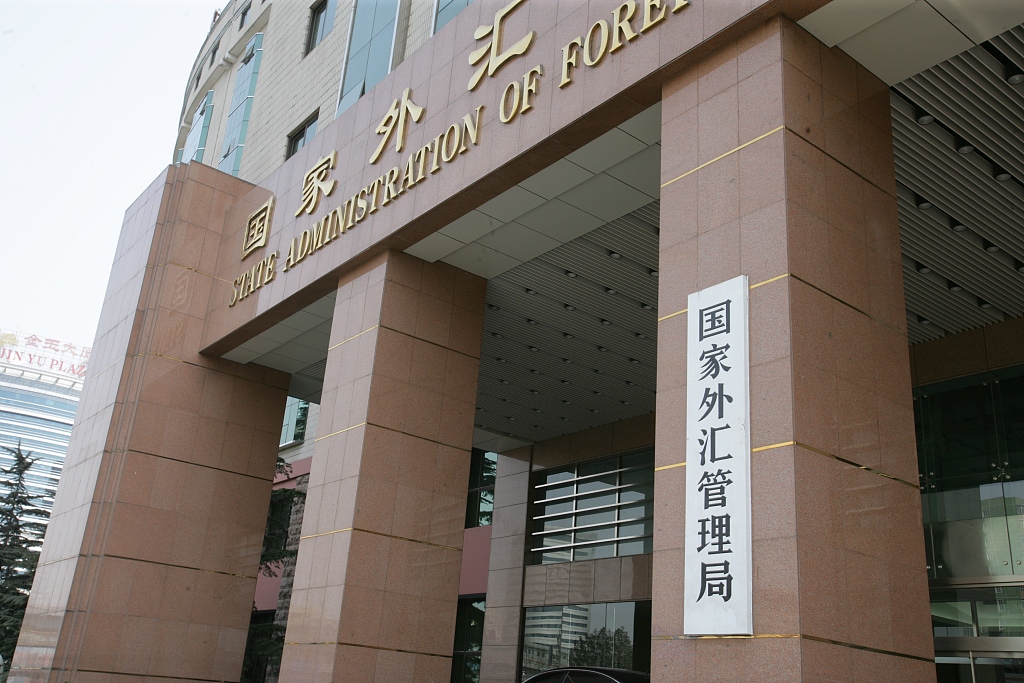 In 2015, China opened its interbank forex market to overseas central banks and similar institutions to advance a market-oriented shift and transparency.