BUSINESS China's foreign exchange reserves up 0.3% from late May

China's foreign exchange reserves up 0.3% from late May 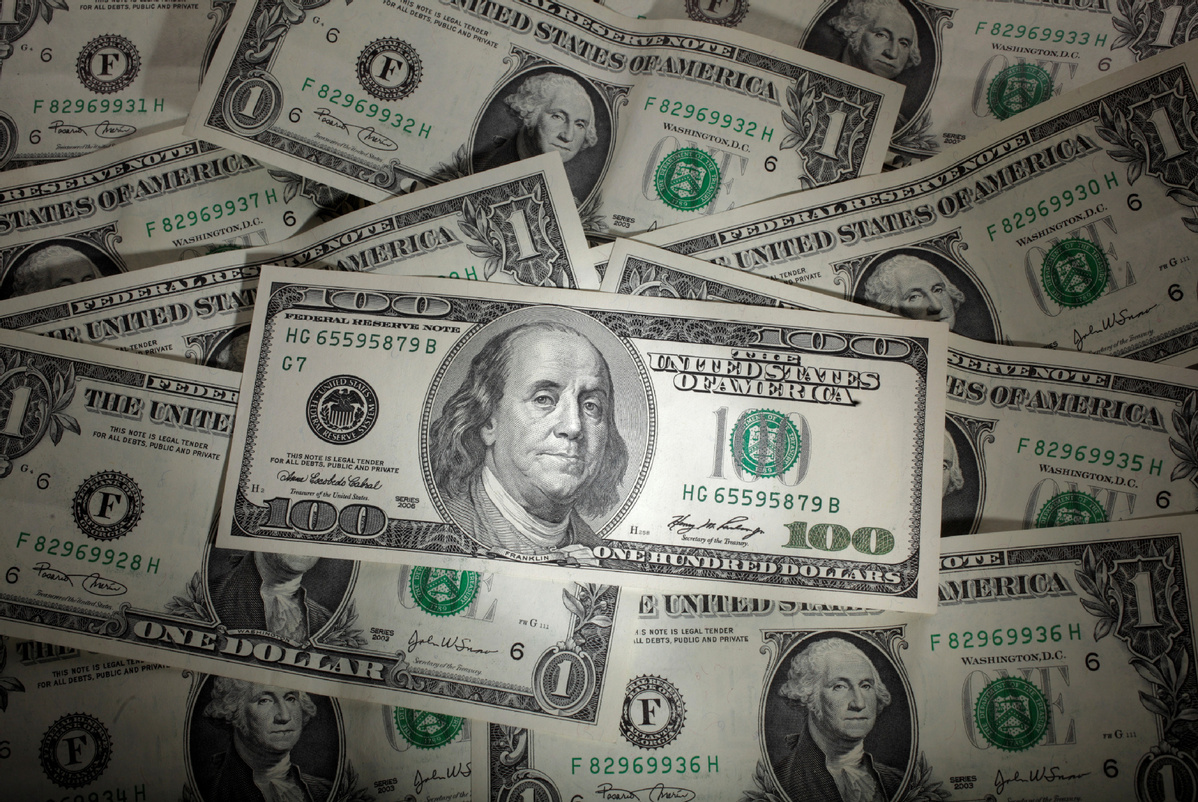 China's foreign exchange reserves were recorded at $3.11 trillion as of late June, up 0.3 percent from a month earlier, said Wang Chunying, a spokeswoman for the State Administration of Foreign Exchange, on Tuesday.

The reserves are kept generally in balance, but saw a monthly increase affected by the dip of US dollars in global financial market and asset price rise in major countries due to the COVID-19 pandemic and currency and stimulus fiscal policies of major countries. Exchange rate was also among the causes.