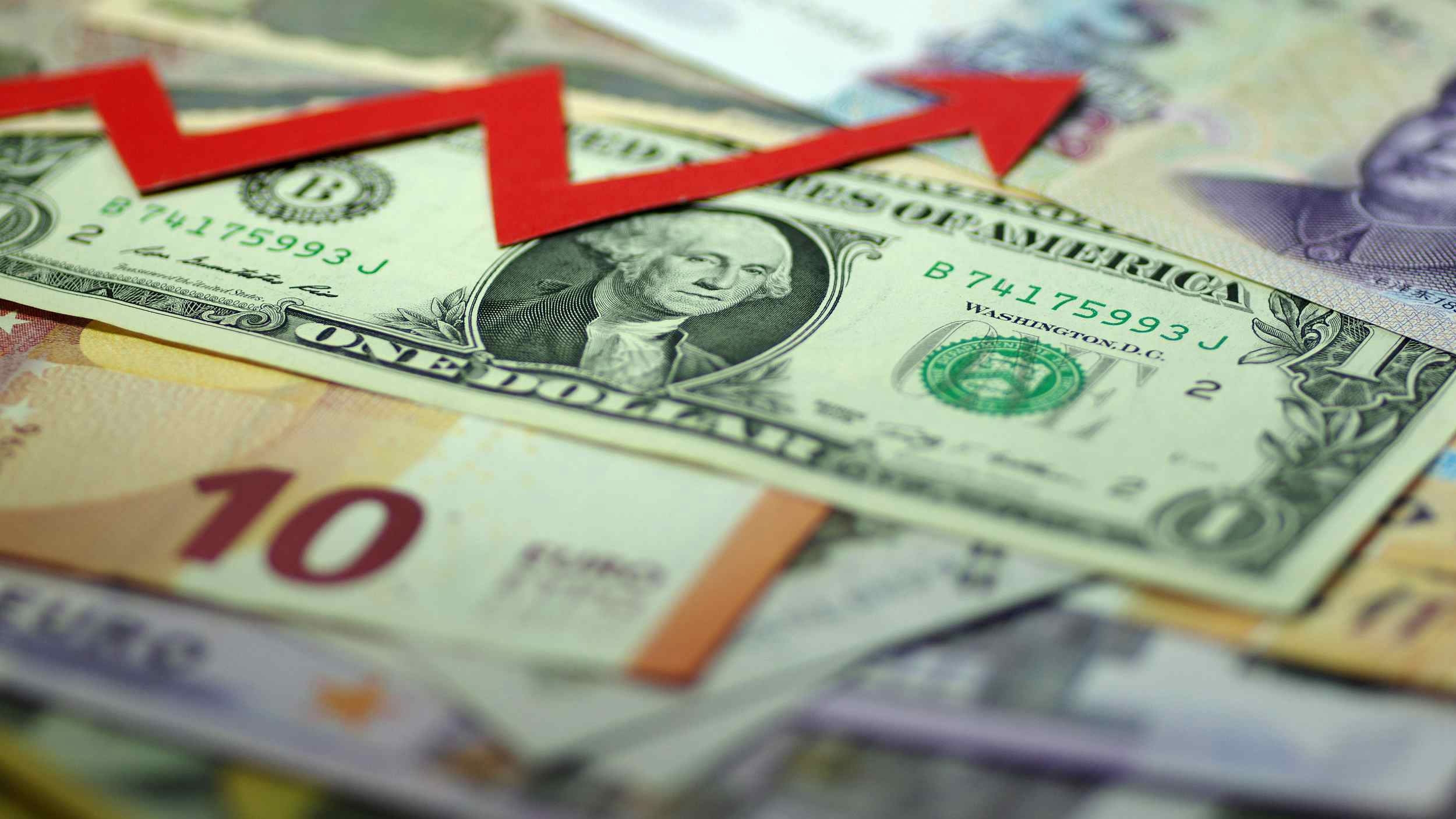 China's foreign reserves rose unexpectedly in November, the first monthly increase since July, as the Chinese yuan posted a rare gain against the US dollar over the month.

The gain in November was due to changes in global currency rates and asset prices, according to China's State Administration of Foreign Exchange (SAFE), adding it expected reserve levels to remain stable despite market fluctuations.

The yuan has been under pressure to depreciate against the greenback this year, and the foreign reserves shrunk for three months in a row since August, after consecutive increases in June and July.

The yuan edged up 0.2 percent against the dollar in November, its first monthly gain since March, which is partly supported by signs of easing trade tensions between China and the US this month as Chinese President Xi Jinping and US President Donald Trump held trade talks during the G20

The high-stakes talks resulted in a trade truce between the world's two largest economies, as both sides agreed to hold off on any additional tariffs for another 90 days and resumed negotiations to try to bridge their differences.