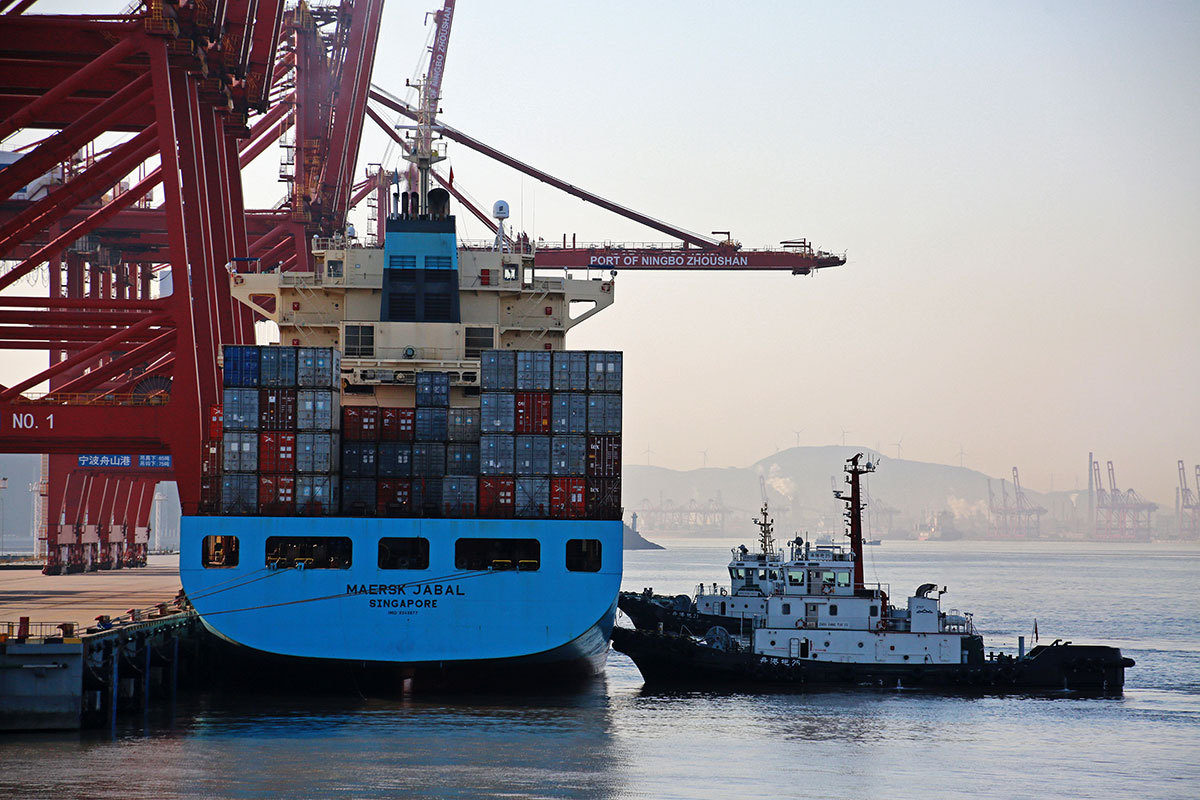 Exports dipped 11.4 percent year on year to 3.33 trillion yuan during the period, while imports decreased 0.7 percent to 3.24 trillion yuan, according to the General Administration of Customs (GAC).

Imports and exports were picking up in March, in which exports dipped 3.5 percent year on year in yuan terms and imports climbed 2.4 percent. The decline in foreign trade of goods slowed in March with 8.7 percentage points narrower than in January and February.

China has rolled out a string of policies to help foreign trade firms resume operation amid further containment of COVID-19, the GAC noted.