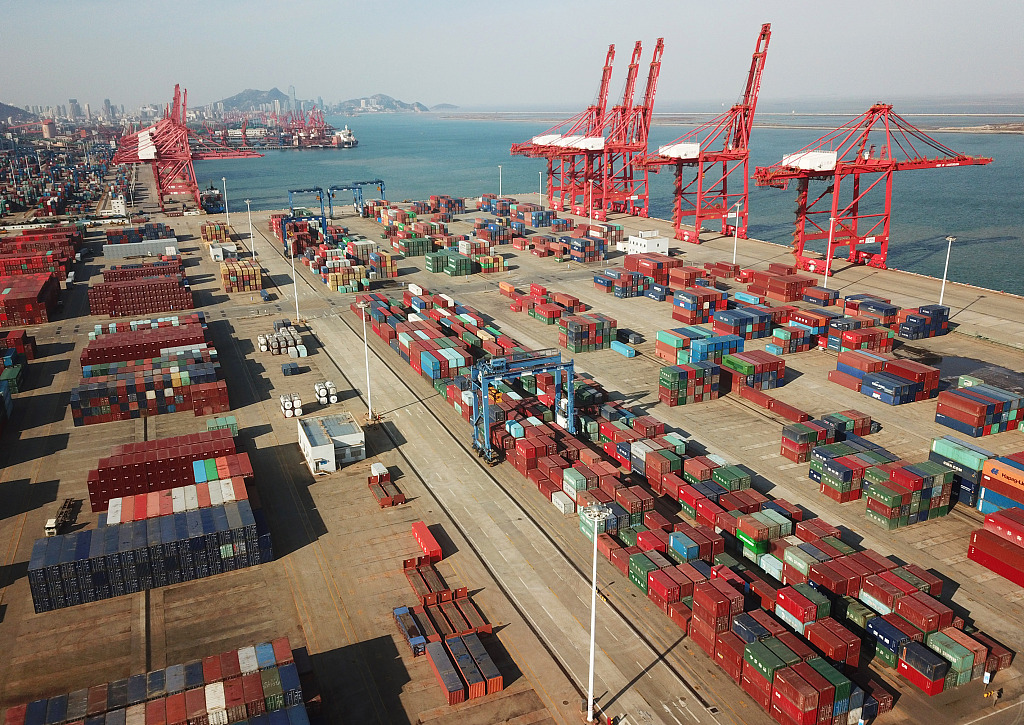 The value was 2.7 trillion yuan higher than that of 2017, according to the GAC.

Exports and imports of products under the general trade category surged 12.5 percent year on year to 17.64 trillion yuan, accounting for 57.8 percent of the total foreign trade, 1.4 percentage points higher than 2017.

China's trade with the European Union, the United States and the ASEAN countries increased 7.9 percent, 5.7 percent and 11.2 percent, respectively, with their combined trade volume accounting for 41.2 percent of China's total foreign trade.

Trade with countries along the Belt and Road registered faster-than-average growth, with the trade volume standing at 8.37 trillion yuan, up 13.3 percent year on year.

Private enterprises played a bigger role, accounting for 39.7 percent of the total foreign trade, up 1.1 percentage points compared with 2017.